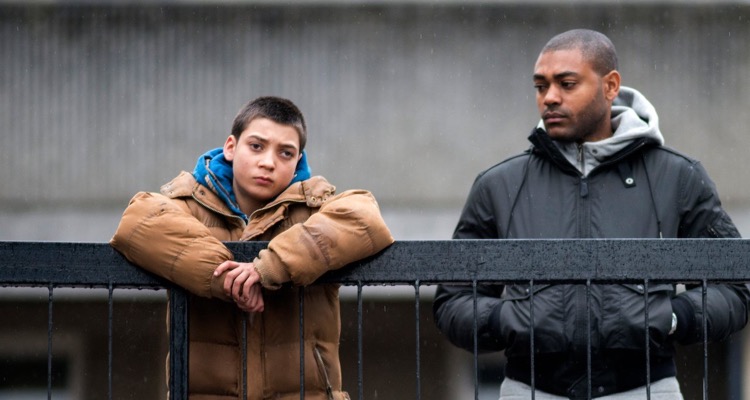 Top Boy, a Drake-produced Netflix television show, has officially been renewed for a second season.

Though rumors of the crime-drama series’ continued production surfaced late last year, Top Boy’s social media team recently confirmed the news on Twitter. Having aired two seasons on the UK’s Channel 4 before Drake and Netflix decided to revive it, Top Boy will begin filming its second Netflix season this spring. These new episodes are expected to air sometime in 2020, but an exact release date hasn’t yet been specified.

Additionally, it was announced that series leads Ashley Walters, Kane Robinson (Kano), and Micheal Ward will reprise their roles, as will supporting actor Simbi Ajikawo (Little Simz). Like the initial Netflix season (which was made available in September 2019), season two of Top Boy will consist of 10 episodes; each of the Channel 4 seasons had just four episodes.

Drake, who currently serves as an executive producer for Top Boy, was instrumental in convincing Netflix to pick the series up. Channel 4 had abandoned plans for a third season back in 2014, with the show’s previous episodes having been broadcasted in 2013.

The news is part of an immensely positive month for Drake. At February’s start, a judge confirmed that his sampling of “Jimmy Smith Rap” in “Pound Cake/Paris Morton Music 2” had in fact constituted fair use; several artists have been found guilty of copyright infringement for seemingly less severe infractions.

A week and change after being cleared of legal liability, Drake signed a multiyear partnership with streaming platform Caffeine. Details pertaining to the agreement are expected to be made available in the near future.

Earlier today, Peloton settled a lawsuit over its unlicensed use of songs; several artists (including Drake) were affected by and associated with the suit. The terms of the settlement have not been publicly revealed.