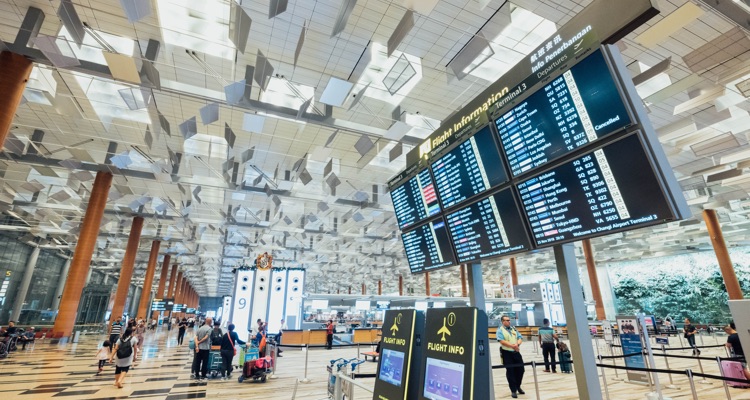 As the coronavirus (COVID-19) outbreak rages on, a growing list of high-profile artists are indefinitely postponing their Asia tour stops. That includes BTS.

Today, internationally beloved K-pop group BTS announced that their upcoming world tour’s opening stadium shows, which were expected to take place in Seoul beginning on April 11th, have been canceled due to South Korea’s growing number of COVID-19 cases. Now, the supporting tour for the act’s latest album, Map of the Soul: 7, will instead initiate with an April 25th performance in Santa Clara, California.

Berkley-based punk-rock trio Green Day has also postponed their Asia tour dates, including planned shows in Singapore, Thailand, the Philippines, China, South Korea, and Japan. The band will instead kick off their Hella Mega Tour, a series of stadium concerts with Weezer and Fall Out Boy, in Moscow on May 24th.

Lastly, the National Symphony Orchestra canceled multiple performances scheduled for Japan in early March. Japan has reported approximately 200 domestic COVID-19 infections, and Prime Minister Shinzo Abe has ordered all schools to shut down for two weeks in an effort to curb the coronavirus’s spread. Tokyo Disneyland and DisneySea will be closed until mid-March, according to park officials.

BTS, Green Day, and the National Symphony Orchestra are hardly alone in adjusting their plans in response to the COVID-19 epidemic. This year’s Mobile World Congress, Korea Times Music Festival, and Facebook F8 have been nixed, as has the Asia portion of Stormzy’s tour. Just this morning, the Geneva Motor Show was also canceled, based on new rules on events imposed by the Swiss government.

Notably, South by Southwest (SXSW) organizers indicated yesterday that they intend to move forward with their mega festival, which is expected to attract hundreds of thousands of guests in a packed Austin setting.

While the majority of COVID-19 victims have been residents of China, the infection has made its way abroad and impacted citizens of numerous countries. Approximately 1,600 COVID-19 cases have been reported in South Korea (including one American soldier stationed in the nation), and the government has instituted far-reaching quarantine measures.

Italy has also experienced a substantial outbreak, and the first COVID-19 case in sub-Saharan Africa was just reported, after Nigerian doctors diagnosed an Italian national who works in Lagos, Nigeria’s largest city.