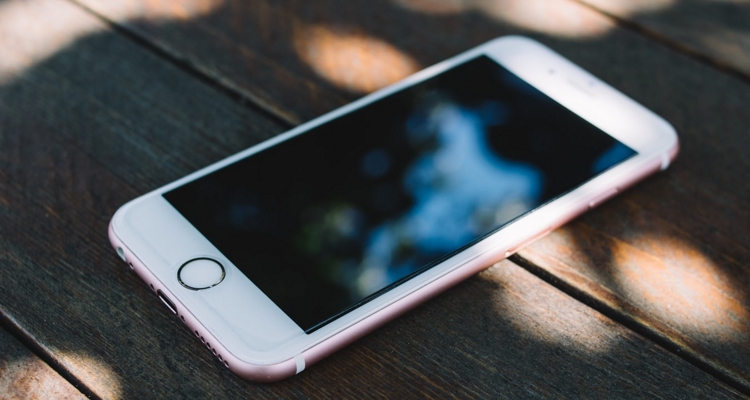 Apple has agreed to a $500 million settlement for throttling old iPhone devices.

The deal will give iPhone 6 and 7 users a small payout –as long as they live in the United States. Of course, named class members and their lawyers will receive a more significant chunk of that massive payout.

Apple admitted to throttling old iPhone devices to conserve battery life. All devices in the iPhone 6 and 7 lineup were affected by the throttling – Apple offered free battery replacement as compensation.

The $500 million settlement was filed in a California court on Friday. It is now awaiting final court approval. The deal took months to negotiate and would resolve dozens of class action lawsuits Apple faces. These lawsuits were filed in 2017 and 2018 and were later consolidated into one complaint.

As part of the tentative settlement, Apple will offer $25 to any current or former covered iPhone owner.

Named class members will receive $1,500 to $3,500 while attorneys are raking in $90 in fees. The settlement appears to have a minimum payout of $310 million. That means the payment might increase if fewer people file claims for the money.

In 2017, iPhone owners discovered that iOS limited processor speeds as the phone’s battery aged. The feature was meant to stop laggy performance as the battery degrades. But Apple didn’t reveal the feature’s existence, which many people felt was misleading.

Claimants say they bought new devices to fix the problem – when a new battery fixes the problem.

Apple has also agreed to massive payouts in other countries as well. Last month the company agreed to pay a $27 million fine in France. Both French and Italian authorities have censured Apple in response to the old iPhone throttling controversy.

After the U.S. Justice Department announced an investigation in 2018, Apple began offering battery replacements. They even offered partial refunds to people who paid to have a new battery in their old iPhone.