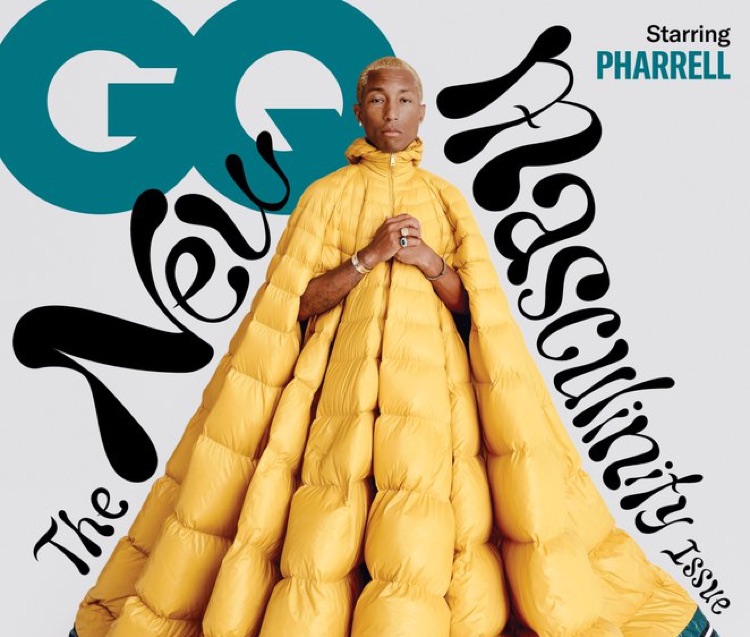 Marvin Gaye’s estate has doubled down on perjury allegations against Pharrell Williams, whose statements in a 2019 GQ interview are said to have contradicted those he gave while under oath in the courtroom.

Today, Marvin Gaye’s lawyers submitted a firmly worded retort to Williams’s defense and attempted dismissal of the perjury claims. The court filing, shared with Digital Music News this morning, began with a transcript of Pharrell’s in-court statements offered as part of the recent copyright infringement lawsuit over “Blurred Lines.” The song was written by Pharrell and Robin Thicke, with T.I. a featured artist; a jury found the song to be an infringement of Gaye’s “Got To Give It Up.”

In court, Williams said that Gaye’s “Got To Give It Up” didn’t influence the creative process behind “Blurred Lines,” nor did he intend to mimic or produce anything similar to Gaye’s music.

However, in the mentioned GQ interview, which was published in October 2019, he seemingly contradicted the courtroom statements by admitting that he “reverse engineers” music while saying, “I did that in ‘Blurred Lines’ and got myself in trouble.”

The court filing goes on to state that Williams’s dismissal arguments are “utterly lacking in credibility,” and that his lawyers “chose to erect two straw men and then knock them down while not addressing the actual issues presented.”

The first leg of Williams’s response emphasized that the GQ interview was a promotional effort, and if it had been submitted in court, the interview wouldn’t have affected the outcome. (Williams and his “Blurred Lines” co-creators were found guilty of copyright infringement, but not willful infringement, which, among other things, would have obligated them to pay the Gaye estate’s legal fees.)

The Gaye estate’s response asserted that such speculation is irrelevant, as the perjury allegation itself is the chief focus of their legal action, and willful intent isn’t the only benchmark for determining whether one party will pay the other’s legal fees. Lawyers advocating on behalf of the Gaye family wrote that the “respondents must not have read the moving brief.”

Next, the Gaye estate’s legal team (led by Richard Busch) refuted the opposing side’s claim that the GQ comments (and the alleged perjury) were unrelated to the lawsuit, stating that “nothing was more central to the case.”

If the matter is heard in court, this point may well affect the judge’s ruling on legal costs, it was noted. Lastly, the document specified, in great detail, why the Gaye estate lawyers believe that Williams’s statements constituted fraud.

Pharrell Williams hasn’t publicly addressed the follow-up response issued by Marvin Gaye’s estate. Earlier today, it was announced that the artist will perform at the D.C. JAM Festival on July 4th.