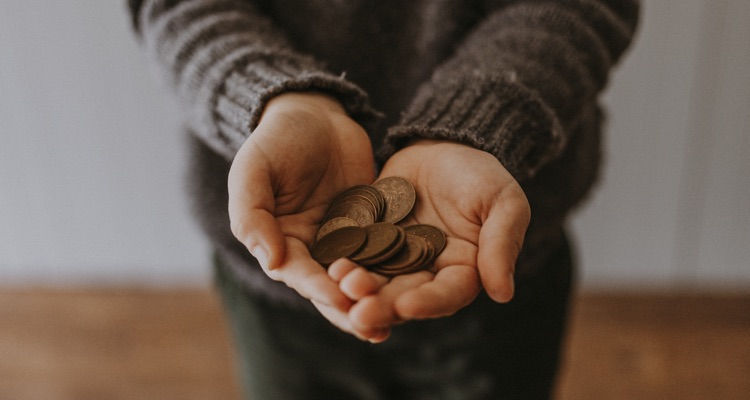 SOCAN members — including songwriters, composers, producers, publishers, and other composition rights owners — received an average of $67 (Canadian dollars) for domestic digital royalties in 2019, according to the organization.

SOCAN, a performance rights organization (PRO) that represents more than 135,000 Canadian songwriters, composers, and publishers, collected over $400 million (CAD) in 2019. However, this figure reflects an average domestic digital royalty payment of just $67 per member.

SOCAN noted that this figure only includes rights owners that were actually paid (i.e., didn’t earn zero).  “While digital collections ($86.1 million) increased by approximately $23 million (38%) over the $62.5 million of 2019, a SOCAN member who earned any royalties last year earned an average of only $67 from domestic digital royalties – despite it being a $13 (24%) increase over the 2018 average of $54,” the organization stated.

It should be noted that this amount, though underwhelming, marks a 24 percent uptick from 2018. If international digital royalties were factored in, the number would roughly double.

SOCAN acknowledged the positive international performance of members’ works — the $88.5 million worth of global royalties distributed in 2019 is an all-time high for the organization — while also emphasizing that “Canadian content rules and discoverability must be modernized for the digital age.”

“Royalties from television, radio, international and concerts remain strong, but most growth this year came from domestic digital sources and it is clear that more must be done to improve the writer and publisher share from streaming royalties,” explained SOCAN CEO Eric Baptiste.

If Canada’s laws aren’t promptly altered per the specifications of SOCAN and other PROs, “there could be dire economic and cultural consequences,” the organization warned.

SOCAN, which formed as a result of the 1990 merger between CAPAC and PROCAN, says it has invested heavily in digital content recognition companies and technology in recent years. That’s part of a larger effort to better identify instances of owed royalties. In 2016, SOCAN acquired MediaNet, a Seattle-based white label digital music service.

As play-detection technology becomes increasingly advanced and Canadian lawmakers consider the concerns of PROs, it seems likely that the royalties received by SOCAN songwriters, composers, and publishers will continue to grow. Hopefully to something greater than $67.