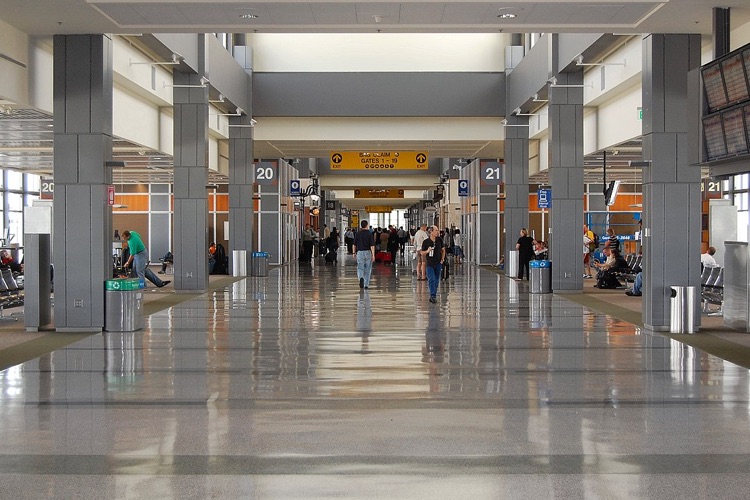 Amazon, Vevo, and TikTok have all canceled their SXSW 2020 appearances within the last 24 hours. But the mega-festival is still set to take place.

As the coronavirus (COVID-19) epidemic rages on, more companies yet are canceling their scheduled South by Southwest (SXSW 2020) appearances. Even so, SXSW 2020 organizers are adamant that their mega festival will proceed as planned.

With Facebook and Twitter having recently withdrawn from the event, Amazon, Vevo, Intel, and TikTok announced today that they will follow suit. Yesterday, an Amazon employee in Washington state was diagnosed with COVID-19, and a facility-wide warning was issued for the distribution center where this individual works.

TikTok’s statement on SXSW 2020, shared with Digital Music News late yesterday, indicated that while “the risk is relatively low, we are erring on the side of caution.” Similarly, Vevo’s spokesperson made clear that his company had carefully considered the matter before deciding to withdraw in the interest of both employees and SXSW attendees.

SXSW higher-ups have reiterated in a statement that the 10-day Austin, Texas, event will in fact take place, despite these high-profile withdrawals and the cancellation of other large gatherings, including Facebook’s F8. It’s also been emphasized that the festival will abide by Austin Public Health safety guidelines.

Significantly, SXSW 2020’s organizers have gone as far as purchasing Google ads in their effort to unequivocally communicate that the mega festival will proceed. After searching “SXSW canceled,” multiple internet users have reported adverts claiming the contrary—that SXSW 2020 is not canceled. The Google Ad was also spotted by DMN on Tuesday.

COVID-19 first appeared in Wuhan, China, in December 2019, and the infection has since spread around the globe; cases have been confirmed on each continent except Antarctica.

While the Iranian government has disclosed over 2,300 coronavirus infections, the actual total is thought to be much higher. Multiple senior government officials have come down with COVID-19, and in an unprecedented move, more than 54,000 Iranian prisoners have been temporarily set free to minimize the infection’s prevalence.

SXSW 2020 is set to begin on March 13th, and additional attendee cancellations are expected in the coming days.