Is Coachella Getting Cancelled? 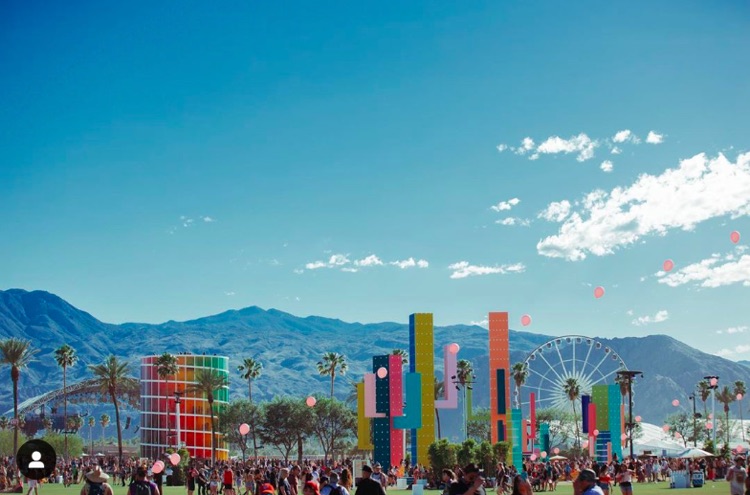 As the Coronavirus rages on, Coachella could be the next major music festival to cancel.

To the disappointment and frustration of thousands — and perhaps millions — the ongoing coronavirus (COVID-19) epidemic has forced an array of artists and music festival organizers to indefinitely postpone their shows. And with the music industry’s collective concern over the infection continuing to grow, some are speculating that Coachella, which attracted more than 100,000 fans per weekend in 2019, could be the next big cancellation.

Fans are little more than one month out from the multi-weekend festival’s first installment, which is scheduled to begin on April 10th. A bevy of prominent artists, from Calvin Harris to Rage Against the Machine and Lana Del Rey to Travis Scott, have been booked to perform during this opening weekend. Predictably, anticipation — on the part of both artists and fans — is considerable.

However, so too are concerns over COVID-19. An ever-increasing number of artists, including BTS, Slipknot, Green Day, Stormzy, and Mariah Carey, to name just some, have been forced to alter their tour schedules in response to COVID-19 concerns and risks. Moreover, Apple, Netflix, Facebook, Twitter, TikTok, and more have withdrawn from South by Southwest (SXSW) 2020, which will take place despite approximately 50,000 worried fans having signed a petition urging the event’s cancellation.

In the same vein, Tomorrowland Winter, Ultra Abu Dhabi, and Ultra Miami have also been scrapped this week.

Further fueling the cancellation rumor is the fact that Coachella officials have been conspicuously silent regarding the coronavirus outbreak.

At the end of the day, the decision will be rendered based upon fans’ opinions; Coachella, like other music festivals and the industry as a whole, is, after all, made possible by those who purchase tickets and support artists. Thus, the easiest way to predict the fate of the festival’s 2020 edition may well be to consult the opinions of those who plan to attend and/or have attended in previous years.

Unfortunately, if fans are panicked enough, they simply won’t show up.