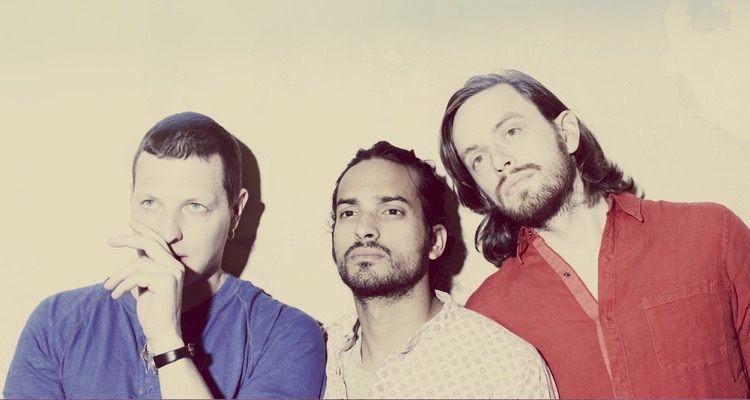 Experimental rock band Yeasayer’s Black Panther copyright infringement lawsuit against The Weeknd is set to initiate in April, according to a new filing.

The allegations Yeasayer has made against The Weeknd are straightforward enough. The Canadian artist, whose full name is Abel Makkonen Tesfaye, created the soundtrack for 2018’s highly successful Black Panther film. And Yeasayer insists that The Weeknd’s “Pray for Me” song was ripped off from their “Sunrise” track, which they released in 2007.

While many fans appear to be of the opinion that the two works couldn’t be more different, it’s certainly possible that a jury will feel differently. Last year, a California jury shocked the music world by issuing Katy Perry a staggering $2.8 million copyright infringement verdict; her “Dark Horse” song is said to have derived from Christian rapper Flame’s “Joyful Noise.” Perry is appealing the verdict presently.

The Weeknd’s fourth studio album, After Hours, is slated to come out on March 20th. Three singles have been released to promote the work: “Heartless,” “Blinding Lights,” and “After Hours.”

Additionally, the 30-year-old is scheduled to initiate a 63-show world tour on June 11th, with a performance in Vancouver. It’s unclear at this time if the ongoing coronavirus (COVID-19) epidemic will affect the international concert series.

On Saturday evening, The Weeknd will co-host Saturday Night Live with James Bond star Daniel Craig. Billie Eilish created the theme for the newest Bond film, No Time to Die, which, owing to the COVID-19 epidemic and corresponding concerns, saw its release date pushed back to November this week.

The Weeknd hasn’t commented publicly on the Yeasayer lawsuit.