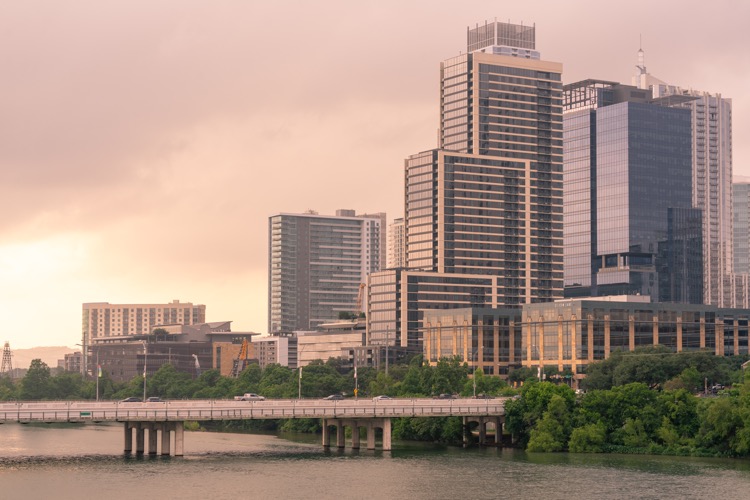 In the wake of SXSW’s cancellation over coronavirus (COVID-19) concerns, corporate sponsors have launched a fundraising initiative to help Austin businesses, employees, and artists compensate for lost income and promotion.

SXSW 2019 had an estimated $355.9 million impact on Austin’s economy, and naturally, local companies, artists, and service workers, to name just some, have been impacted financially by the decision to scrap this year’s edition. The economic blow is said to have been amplified by the last-minute nature of the cancellation, which came after much preparation and related work had already been performed.

Now, artist-booking platform Prism.fm has teamed up with Heard Presents, an event promotion company, for “Banding Together ATX.” A number of Austin businesses have also co-sponsored the charitable effort, which will facilitate live performances and showcases to “make ten glorious days of music, art, culture and technology happen across our city,” thereby providing individuals with compensation and affording companies a chance to make up for some of their lost revenue.

Said replacement showcases are being planned presently, and anyone “whose lifeblood is subsidized by SXSW” can reach out to Banding Together’s sponsors for support. Donors will be “granted priority access” to the shows that result from the fundraiser.

SXSW 2020 was scheduled to take place between March 13th and 22nd, but corporate cancellations—from the likes of Netflix, Apple, Twitter, Facebook, and the Big Three record labels—were amplified by growing concerns among attendees. The situation prompted city officials to scrap the event for the first time in its 34-year history.

In the preceding weeks, SXSW organizers had insisted that the 10-day gathering would go on as planned. To be sure, SXSW’s official announcement of the cancellation struck something of a defiant tone, placing the weight of the decision on “the City of Austin” and reiterating that Austin Public Health doesn’t believe that the cancellation will improve the safety of Austin residents.

At the time of this piece’s writing, Banding Together ATX had raised approximately $8,000 on GoFundMe.