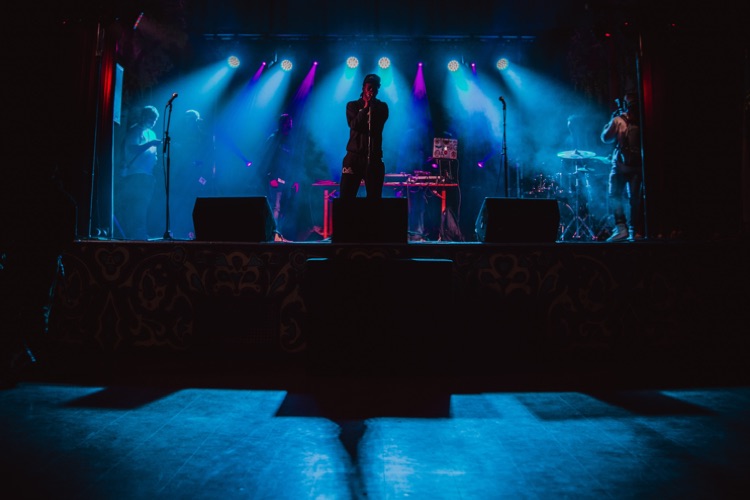 As with Spotify’s previous efforts to promote up-and-coming acts, RADAR will center on a playlist (entitled “On Our RADAR” in America) that’s comprised mainly of the involved artists’ songs. RADAR will be tailored to the listening habits of a long list of countries and regions, according to the platform.

The U.S., Austria, India, and Germany, for instance, are among the 20 initial locations targeted by RADAR. (The 36 new artist figure accounts for the fact that some nations were granted multiple RADAR acts; Spotify has brought five artists into the RADAR fold in Spain and four in France, thus far.) To start, RADAR U.S.’s 19 sister programs will reach 50 markets, with an expansion potentially arriving in the future.

Alaina Castillo, a Houston-based singer and songwriter, has been named RADAR’s first U.S. artist. In 2019, following the substantial success of “I Don’t Think I Love You Anymore,” Castillo stepped away from her longtime goal of becoming a neurosurgeon, instead choosing to focus on her quickly growing music career. Her newest song, “Ocean Waves,” was released last week.

As part of the RADAR program, Castillo will drop a string quartet cover of “I Don’t Think I Love You Anymore,” a cover of Andrea Bocelli’s “Besame Mucho,” a mini-documentary, and more.

RADAR appears to be part of Spotify’s ongoing initiative to demonstrate its worth (and unlock additional profits) as an artist-promotion tool.

Last week, it was revealed that the Stockholm-based company is moving forward with a long-planned expansion of its pay-for-promotion options.

Currently, artists and record labels can enroll songs and whole albums in the Marquee program for 55 cents per play, with a minimum of $5,000 down. Marquee works are marketed to potentially interested Spotify users, and preliminary results have proven promising. Digital Music News first reported that Bad Bunny’s newest album, YHLQMDLG, secured several spots on the Global Top 50 Playlist while being pushed by Marquee.

Speaking on the announcement, Spotify Head of Global Hits Ned Monahan said, “RADAR will become an influential program for up-and-coming artists across all genres worldwide.”