SXSW Lays Off One-Third of Its Workforce, Says 2021 Event Is In Doubt 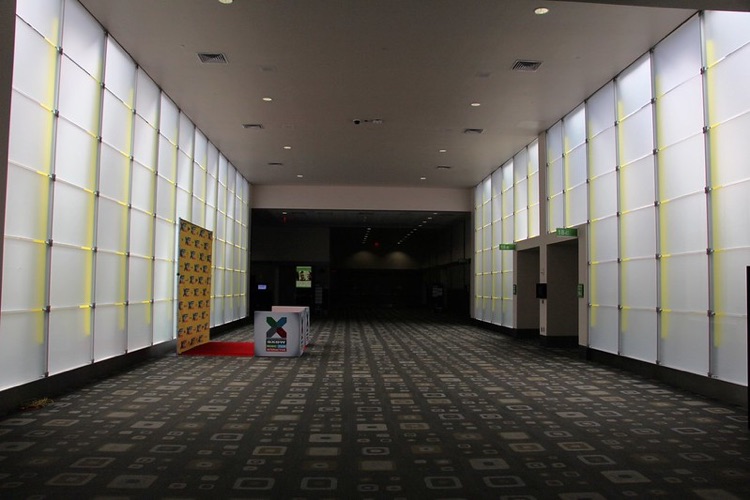 The immense financial impact of last week’s SXSW 2020 cancellation has forced the mega festival’s organizers to lay off approximately one-third of their full-time workforce. Additionally, SXSW 2021 is also in doubt, according to CEO Roland Swenson.

Previously, SXSW employed about 175 year-round employees; these individuals were tasked with planning, arranging, organizing, and setting up for the 10-day event, as well as helping to accommodate the roughly 400,000 attendees that would partake in the Austin showcase. Last year, SXSW was estimated to have brought over $350 million to the local economy.

The fiscal fallout for the company itself left no choice but to cut expenses, as was reiterated in a statement. The public message indicated that “due to the City of Austin’s unprecedented and unexpected cancellation…we are in the unimaginable position of reducing our workforce.”

In an interview with the Wall Street Journal, CEO Swenson struck an uncertain tone with regard to next year’s SXSW event.

He noted that while his company has insurance, it doesn’t cover disease-related expenses — meaning that losses have swelled, and there’s no prospect of reimbursement on the horizon. Building on this grim reality, Swenson said that he intends to move forward with SXSW 2021, but that finding the resources to prep and execute the mega festival will prove difficult.

SXSW’s cancellation has manifested itself in other ways, too. Austin flights and hotel rooms have plummeted in price as a result of mass cancellations, and a fundraiser has been started to provide compensation and promotion to those “whose lifeblood is subsidized by SXSW.” Local restaurants, businesses, and vendors have gone as far as selling and swapping their excess food and beverages in a Facebook group created for just such a purpose.

Other major events and gatherings have fallen by the wayside amidst the ongoing coronavirus epidemic — and, to be sure, the substantial fear it’s causing.

Collision Conference, which attracted approximately 30,000 people in 2019, announced last week that it would go digital to avoid exposing attendees to the coronavirus. And earlier today, the beloved St. Patrick’s Day parades in Boston and Dublin were canceled by government officials.