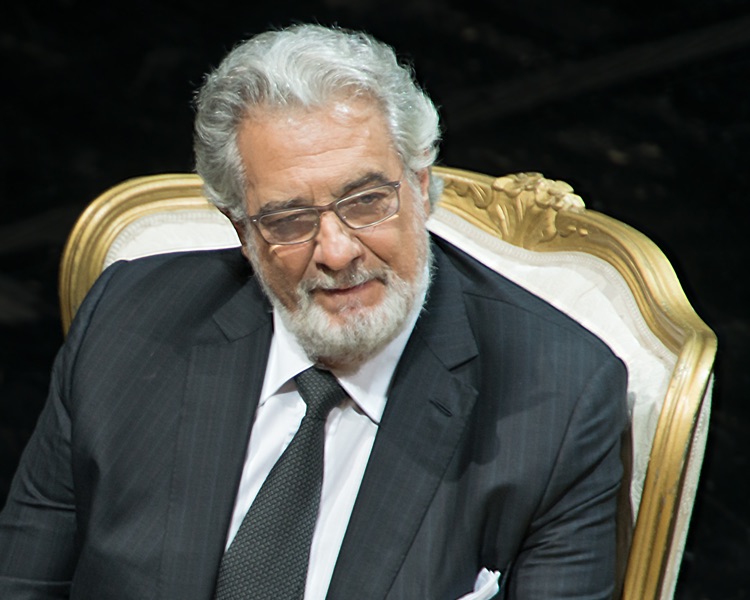 Los Angeles Opera’s investigation of sexual-harassment accusations made against Spanish opera singer Plácido Domingo has concluded, and the probe’s findings indicate that 10 of the claims are credible.

Last year, Domingo, who helped found LA Opera, was accused of sexual harassment by more than twenty women. The 79-year-old denied that the interactions in question were malicious and indicated that cultural differences between America and his native Spain may have been to blame for the numerous complaints.

The specifics of the inquiry conducted by LA Opera’s third-party investigators — a team at Los Angeles law firm Gibson, Dunn & Crutcher LLP — haven’t yet been publicly revealed. However, the oldest of the investigated allegations dates back to 1986, and over 40 individuals, including LA Opera employees, those who’ve worked with Domingo, and Domingo himself, were said to have been interviewed.

Investigators did not find evidence corroborating the accusations of quid pro quo and favoritism that Domingo faced—essentially, that he used his prominent position at LA Opera and within the music industry to retaliate against women who denied his advances. Multiple individuals who alleged misconduct at the hands of Domingo also said that he took steps to derail their careers and/or deny them professional opportunities.

In the wake of the allegations and the investigation’s results, a number of world-renowned opera houses have cut ties with Domingo. Deutsche Oper Berlin recently announced that Domingo will no longer perform in the venue, and late last month, a string of planned concerts in Domingo’s native Spain were put on ice by the culture ministry. Moreover, Domingo has cancelled his U.S. performances.

Domingo’s expected performances in Tel Aviv, Israel, which are scheduled to take place in October, may be scrapped in the wake of the investigation’s findings. In the face of considerable pushback and controversy, Israeli Opera higher-ups previously emphasized that the sexual harassment claims hadn’t been verified by an investigation.