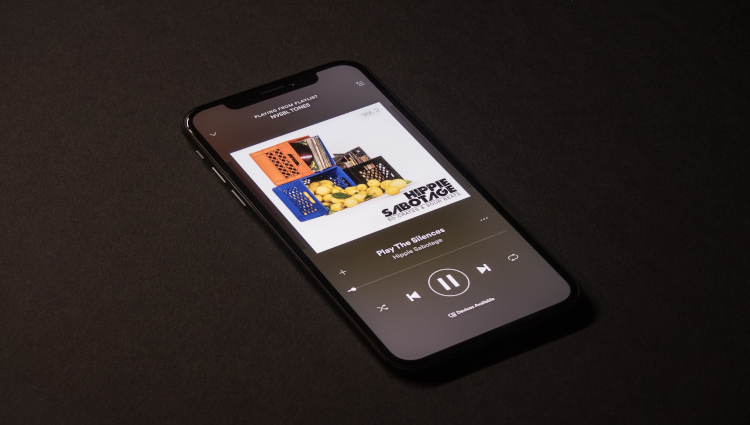 Apple Music has signed new contracts with the Big Three record labels, but the deals’ terms appear to be less-than-satisfactory for the streaming service.

Specifically, Apple Music’s new contracts with Universal Music, Warner Music, and Sony Music, don’t allow the bundling of Apple TV and Apple Music — at least according to the Financial Times.  An Amazon Prime-like bundle of Apple TV, Apple News Plus, and Apple Music—as well as other services, potentially—has long been planned by Apple. But evidently, this far-reaching strategic vision was scrapped in favor of short-term security.

The Big Three labels boast today’s most successful and prominent artists in their ranks; Apple Music (or any other music-streaming service) would be extremely hard-pressed to do without the involved artists’ immensely popular songs. Naturally, these contracts come at a sizable price, but the alternative—foregoing fan-favorite music—would be catastrophic.

Spotify, which remains the largest music streaming service outside the U.S., is currently negotiating Big Three contracts of its own.

While the Stockholm-based company has reportedly finalized a deal with Sony Music, Warner and Universal have only settled upon short-term agreements, and more comprehensive contracts are being ironed out presently.

It’s widely anticipated that Spotify will attempt to prevent the Big Three labels from receiving a portion of profits from advertising and artist-promotion tools. Historically, the leading labels have been entitled to a piece of all Spotify’s earnings; consequently, the 14-year-old streaming platform has struggled to achieve profitability. Unable to rely on revenue from device sales—such as the iPod or the Apple Watch—Spotify has now shifted its focus to services that promote artists and albums.

In essence, these still-in-development promotional options will charge record labels, management teams, and possibly artists to introduce potential fans to new music. Early results have been promising, but the idea of returning some of the corresponding income to the Big Three record labels is undoubtedly unappealing to Spotify’s higher-ups.

Apple Music’s new contracts with the Big Three labels will cover multiple years. Additional details are expected to come to light in the near future, but at the time of this piece’s writing, neither Apple Music nor the Big Three had commented publicly on the agreements.