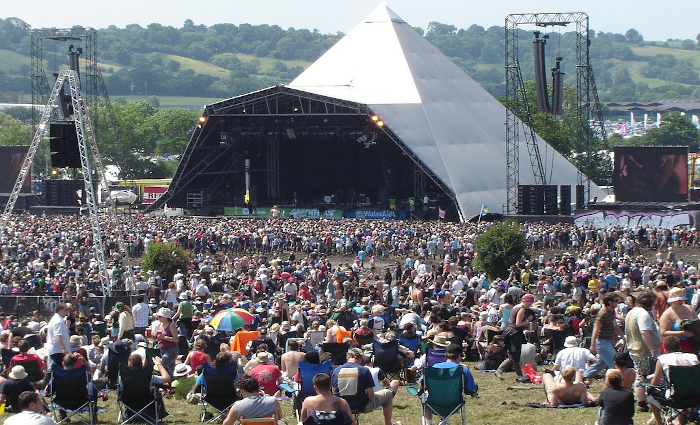 In an unsurprising, nevertheless disappointing announcement, the organizers of Glastonbury revealed today that their annual music festival has been cancelled.

Glastonbury 2020 had been set to commence on June 24th, but in a statement, organizers Michael Eavis and Emily Eavis said that the timetable was unworkable because of “new government measures” and today’s “unprecedented uncertainty.” This year’s edition would have marked Glastonbury’s 50th appearance.

Moreover, the father-daughter team voiced their hope “that the situation in the UK” will improve by the end of June, before indicating they’re currently unable to employ the thousands of workers needed to build “infrastructure and attractions” for 200,000 or more guests. Strains on staff and volunteers, along with the possibility that the event would be forced to cancel, spurred their decision.

About 135,000 Glastonbury fans have already submitted their £50 ($58.80) deposits, and these funds will be automatically transferred to next year’s festival. Additionally, refund requests can be forwarded to See Tickets until September.

Glastonbury’s statement also acknowledged that there will “be severe financial implications as a result of this cancellation,” both for the festival itself and for the many companies and organizations that depend on the event financially. Lastly, the message struck an optimistic tone: “We look forward to welcoming you back to these fields next year, and until then, we send our love and support to all of you.”

Taylor Swift, Paul McCartney, Lana Del Rey, Kendrick Lamar, and an array of other artists had been scheduled to perform at Glastonbury 2020.

Glastonbury has joined a long list of concerts, music festivals, and industry functions that have been cancelled because of the coronavirus (COVID-19) pandemic. Live Nation and AEG Presents have put all their upcoming shows on ice, while BTS, Elton John, and more have revised their touring schedules. Similarly, Canadian Music Week and the iHeart Radio Music Awards have been rescheduled and indefinitely postponed, respectively.

To date, authorities have confirmed approximately 208,000 worldwide coronavirus cases, including about 2,600 diagnoses in the United Kingdom.