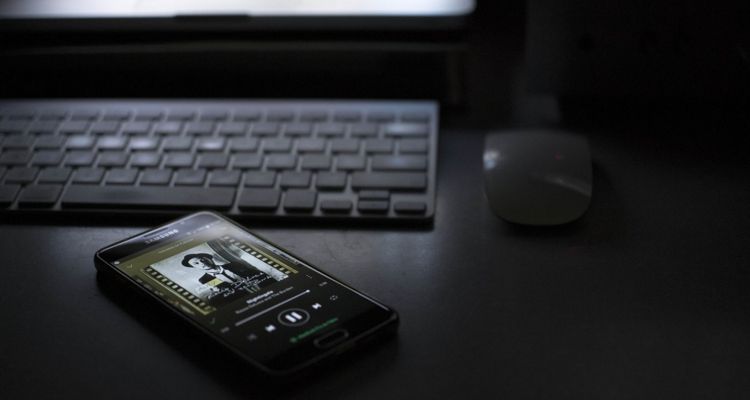 Spotify actually made the random music shuffle not so random on purpose – here’s why.

Numerous user complaints rolling into Spotify support all said the same thing – the shuffle button is broken. But why? As author Ben Cohen explains, “there is something about the way randomness paralyzes the human mind.”

What the human brain interprets as actually random can be far from it – beyond Spotify’s control. Many people believe playing a song from the same artist back-to-back is not a true random shuffle. But that’s just a bias in how humans interpret random.

Humans fundamentally overestimate streakiness, which makes random seem ‘not random.’ People often see patterns where there are none, inventing reasons why the shuffle wasn’t random. But so many complaints about the lack of randomness rolled in that one person took action.

In the summer of 2014, Lukáš Poláček wasn’t even a full-time Spotify employee.

Poláček was still a student in theoretical computer science, working with randomness algorithms. He noticed an internal discussion of the random shuffling issue and decided to test it.

Apple did the same thing with the iPod back in 2005. Smart Shuffle was added as a feature to make random shuffle, less random – if users wanted.

“Smart shuffle allows you to control how likely you are to hear multiple songs by the same artist or from the same album in a row,” Steve Jobs told a 2005 keynote audience.

That’s precisely what Spotify’s new random shuffle algorithm does – it makes random a little less random. Humans think the inability to find a pattern means its random, but that’s the opposite of the truth.