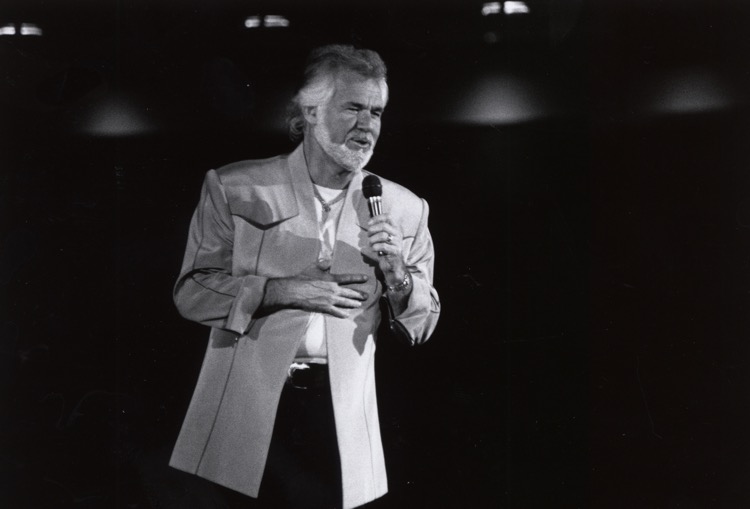 Country legend Kenny Rogers officially passed away on Friday; now, his family has issued an official statement following his death.

Kenny Rogers passed away at 81 of what the family has described as ‘natural causes’.  Rogers enjoyed a rare, multi-decade career as a major country star, with memorable hits including ‘The Gambler,’ ‘Lady,’ and ‘Through the Years,’ just to rattle off a few.  His music was rooted in country but routinely crossed over into the mainstream, with mega-hits oftentimes more pop than twang (or ‘soft rock’ by today’s standards).

Regardless of the genre description, all of his hits were deeply memorable and catchy.

Here’s the statement from the Rogers family, issued earlier today.

In a career that spanned more than six decades, Kenny Rogers left an indelible mark on the history of American music. His songs have endeared music lovers and touched the lives of millions around the world. Chart-topping hits like “The Gambler,” “Lady,” “Islands In The Stream,” “Lucille,” “She Believes In Me,” and “Through the Years” are just a handful of Kenny Rogers’ songs that have inspired generations of artists and fans alike.

Rogers, with twenty-four number-one hits, was a Country Music Hall of Fame member, six-time CMA Awards winner, three-time Grammy Award winner, recipient of the CMA Willie Nelson Lifetime Achievement Award in 2013, CMT Artist of a Lifetime Award honoree in 2015 and has been voted the “Favorite Singer of All Time” in a joint poll by readers of both USA Today and People.

The family is planning a small private service at this time out of concern for the national COVID-19 emergency.  They look forward to celebrating Kenny’s life publicly with his friends and fans at a later date.