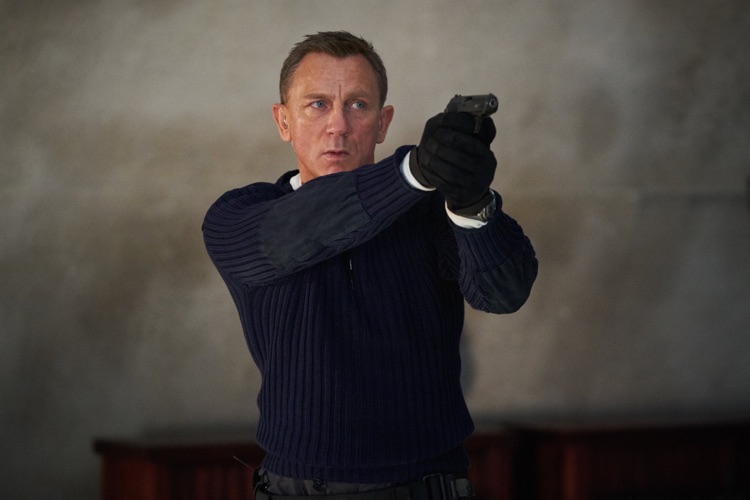 Daniel Craig as 007 — with Billie Eilish playing the tune.

Sync music licensing — the process that allows music to complement visual media, including film, commercials, television, and more —remains a viable opportunity for today’s artists. Here’s a wrap of the biggest sync deals of late.

From video-streaming platforms like Netflix to blockbuster movies, as well as a whole lot in between, contemporary demand for media means that world-famous artists and up-and-coming acts alike still have opportunities to get paid. The right placement can also spread a track around the world while garnering newfound fans.

Sync remains a potentially growing license for artists over the long-term, thanks partly to a surge of on-demand video content. To give fans, artists, and creative professionals alike a feel for the sync industry’s current mood and long-term direction, here’s a rundown of the sphere’s noteworthy recent deals and media placements.

No Time to Die

18-year-old Billie Eilish is the youngest artist ever to create a James Bond theme song. She and Finneas, her brother and longtime collaborator, worked together to craft “No Time to Die,” which will be prominently featured in the 25th 007 film.

Unfortunately, this much-anticipated Bond entry’s release date has been pushed back to November 25th as a result of the coronavirus (COVID-19) pandemic. 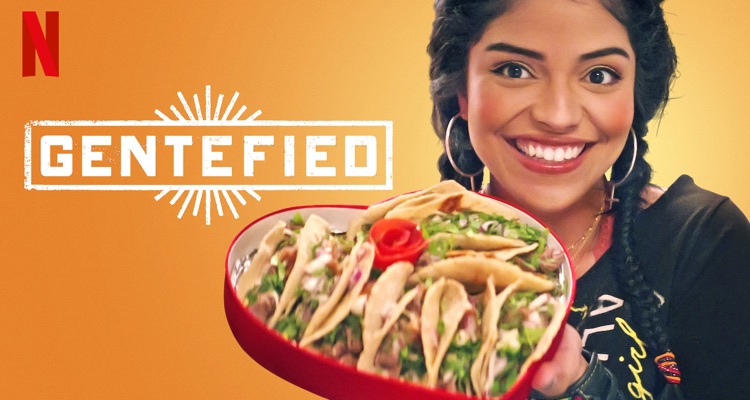 Songtradr coordinated Nomadsplace and Jessi Campo’s cover of the track, and the director of Gentefied’s third episode, America Ferrera, enjoyed the song so much that she sent a personal note of thanks.

In 2015, “World on Fire” was nominated for the “Best Single” award at the prestigious Scandinavian Soul Music Awards.

Usher has sold approximately 75 million records to date and is one of the most commercially successful artists of all time.

Crazy Ex-Girlfriend was critically acclaimed throughout its four-season run. The final season’s 16th episode, “I Have a Date Tonight,” was directed by series star Rachel Bloom’s husband, Dan Gregor.

Jessie Poland’s “This Feeling” appeared in the episode. The 32-year-old, now known professionally as Jessica Vaughn, competed on the second season of The Voice.

Game of Thrones star Maisie Williams made waves by covering Frozen’s “Let it Go” in an Audi commercial, which debuted at Super Bowl LIV.

Macy’s “Switch it Up” Commercial

It’s unclear who recorded the ultra-catchy song for Macy’s “Switch it Up” commercial, but the track seems destined to get stuck in quite a few listeners’ heads.

Moreover, it’s possible that the artist’s (or artists’) information will come to light in the near future. In the meantime, check out a repeat version of the song here.

A horror re-imagining of and prequel to the beloved 1977 television show of the same name, Fantasy Island was released in February 2020 and performed well at the box office.

Estonia’s Madison Mars, a skillful DJ, and producer, has made a name for himself as the creator of exhilarating beats and quick-moving dance tracks.  Mars also hosts a popular podcast, House of Mars.

This year, Flume, who is a native of Australia, saw his Hi This is Flume mixtape nominated for a “Best Dance/Electronic Album” Grammy Award.

Track: “Come Fly with Me”

Ruelle has secured an array of sync deals, with popular television shows like Dynasties and Shadowhunters featuring her tracks in their opening themes.