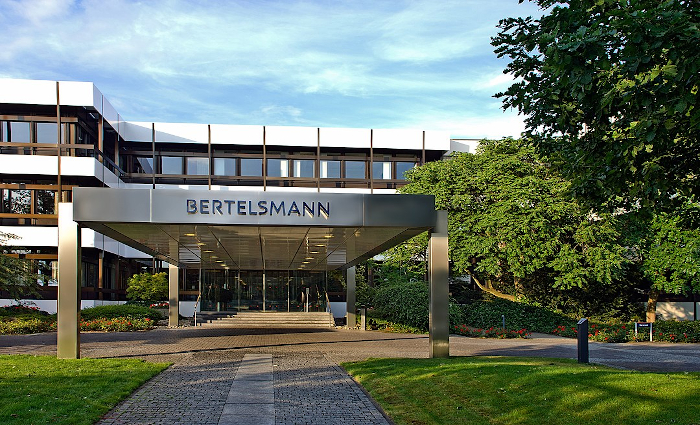 On the heels of an encouraging 2019 financial report and increased BMG revenue, German media powerhouse Bertelsmann has signaled confidence in its ability to weather the economic impact of the coronavirus (COVID-19) pandemic.

Expanding on the reestablished BMG’s revenue, the publishing division produced about two-thirds of the sum (nearly $430 million, or 400 million euros), whereas the record label portion created the remaining third (close to $215 million, or 200 million euros). Publishing deals with AC/DC and Mick Jagger were among BMG’s most significant 2019 agreements, while releases from Jason Aldean and Keith Richards led the BMG record label branch. Also, Kylie Minogue released a top-charting album under the BMG banner.

BMG CEO Hartwig Masuch cited his company’s emphasis on signing prominent artists (as opposed to looking for and creating contracts with independent and up-and-coming acts) as one of the chief reasons for the earnings uptick.

The ultimate result of these impressive across-the-board figures was an increase in liquid capital and a decrease in debt—points that, along with several years of consecutive revenue growth, prompted Bertelsmann CEO Thomas Rabe to strike an optimistic tone when discussing his company’s outlook in the face of the coronavirus (COVID-19) pandemic. Rabe simply concluded, “Bertelsmann is well prepared financially.”

Last month, Bertelsmann committed to becoming carbon neutral by 2030 — an ambitious undertaking that may well affect short-term profitability. The company expects to begin implementing carbon-neutral measures soon, though Bertelsmann execs acknowledged that some of their brands may require more than a decade to complete the initiative.

BMG’s 900 or so employees are working from home in response to the coronavirus pandemic. Two of these individuals have been diagnosed with COVID-19.