Music Streaming Is Actually Declining — At Least According to Preliminary Data 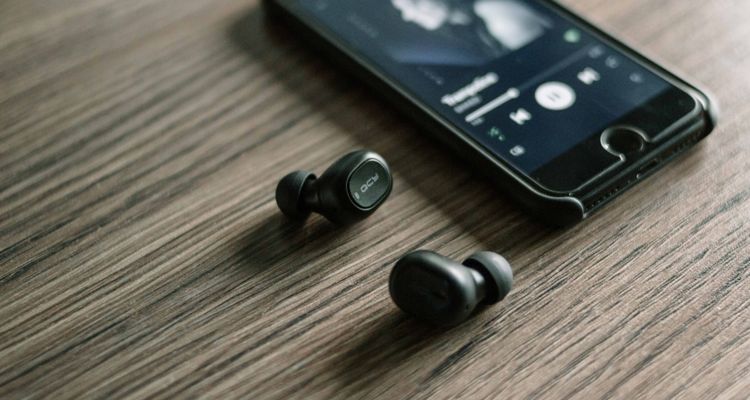 As the world copes with the COVID-19 outbreak through self-isolation, music streaming is down.  At least according to first-week preliminary data.

It’s rare to see nearly a 10% drop in streaming volumes overnight. Perhaps the slide shows just how important music is to Americans on the job, and how easily platforms like Netflix can crowd out audio. But while music streaming is down as Americans self-quarantine – that’s nothing compared to album sales.

Physical album sales dropped by 27.6% in the same week, while digital album sales fell 12.4%. The next few weeks aren’t projected to be much better for physical or digital sales, either. Part of that may be due to supply chain issues, too.

Just recently, online retailer Amazon announced it was halting new shipments from U.S. music providers until April 5th. That move came as part of a broader movement to prioritize essential items for Americans. Sales will likely slow until that restriction is lifted.

That’s likely due to all the school and child-care closures, as parents grapple with keeping their children entertained. Meanwhile, Netflix and movie and TV streaming traffic are setting new records.

Of course, the live music industry remains at a standstill, while quarantine measures are in place. As a result of the sudden collapse in touring, indie artists are increasingly turning toward online platforms to get paid. An online petition created by one musician asked Spotify to triple its royalty rates to artists during this time. So far, 1,500 artist have signed the petition, though it’s extremely doubtful Spotify will modify its payout structure.

Others are turning to platforms like Twitch and its tip-eager audiences to earn money while gigs and sets are banned.