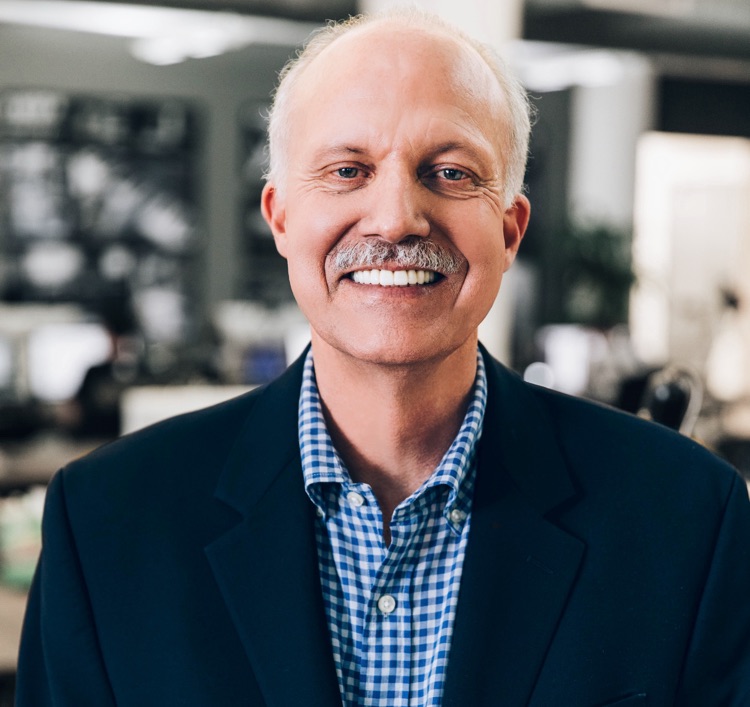 Tunecore, a longtime digital music distribution service, announced today that Scott Ackerman will step down as CEO next month.

Ackerman has officially served as the company’s CEO since 2014, and his last day will arrive on April 15th. Tunecore is currently searching for a replacement and is expected to make a corresponding announcement in the near future. It’s unclear whether an external hire will assume the role, or if the position will be filled via an internal promotion.

Ackerman joined the TuneCore team in 2010 and started leading the company in 2012, following the departure of co-founders Jeff Price and Peter Wells. Tunecore noted that Ackerman is exiting his CEO role on good terms and will continue to serve TuneCore in an advisory capacity. That leaves numerous questions over why Ackerman is leaving, though more information is likely to surface in the coming days.

Ackerman, who has executive experience at eHarmony, Orbitz, American Airlines, and Northwest Airlines, among other companies, expanded Tunecore’s global reach (including by establishing multiple foreign branches) and struck deals with an array of social media platforms.

Tunecore was founded in 2005 and, besides its Brooklyn headquarters, maintains offices in several U.S. cities. It’s also planted in Australia, Germany, France, and the United Kingdom. For a fee, TuneCore assists artists with the music distribution and sales processes, in addition to collecting and distributing international royalties. In 2015, the brand was acquired by Believe Digital, a Paris-based artist and label services company.

In other executive-departure news, Paul Rosenberg announced his exit from Def Jam Records last month. The longtime Eminem associate and Shady Records co-founder had served as Def Jam’s CEO and president since January 2018.

At the time of this piece’s writing, Scott Ackerman hadn’t commented publicly on his post-CEO plans. However, he made clear that the decision to leave was his own, and that he’s eager to continue serving TuneCore while simultaneously pursuing new and exciting professional opportunities.