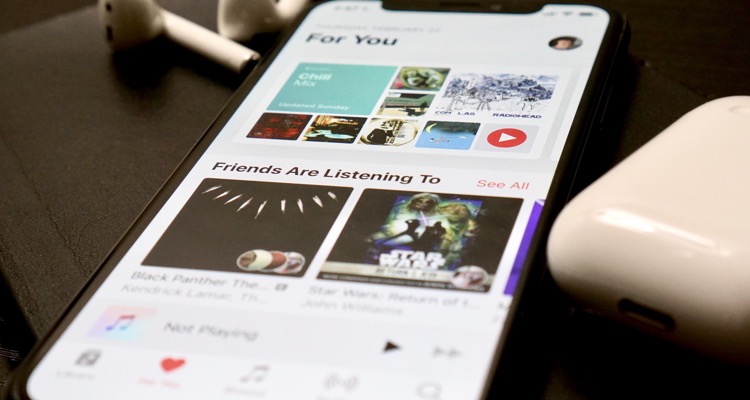 A new Apple Music feature is allowing fans to receive updates when their favorite artists release music and videos.

Apple Music users are being alerted of the feature via pop-up notification, which also provides an opportunity to opt out of the updates. Inversely, listeners can disable the function in the settings section. Messages pertaining to just-released music will appear in the library tab, and it doesn’t seem that users can tailor the notices so that they’re told only of fresh tracks from their most favorite artists.

Additionally, it’s unclear whether the touted releases are currently part of a paid promotional program—or if they will be in the future. A couple weeks back, Bad Bunny enjoyed solid results after enrolling in Spotify’s Marquee, a pay-per-click marketing option that, for a minimum cost of $5,000, delivers news of music releases to potentially interested fans.

Spotify intends to expand Marquee and roll out other paid-promotion options in the near future, as part of a larger effort to enhance profitability.

Earlier this month, Apple Music re-upped with the Big Three record labels. Evidently, negotiations went fairly smoothly, as the agreements will span multiple years. However, Apple abandoned its long-sought ability to bundle services, which would have enabled the California company to offer Apple TV, Apple Music, and Apple News Plus in a single package.

However, Apple abandoned its long-sought ability to bundle services, which would have enabled the California company to offer Apple TV, Apple Music, and Apple News Plus in a single package.

A little over one week ago, The Weeknd’s immensely successful newest album, After Hours, broke Apple Music’s existing record for most “pre-adds.” Several of the album’s songs have cracked Apple Music’s Top 100: USA chart, including “Blinding Lights” and “Heartless,” which had secured the second spot and the fifth spot, respectively, at the time of this writing.