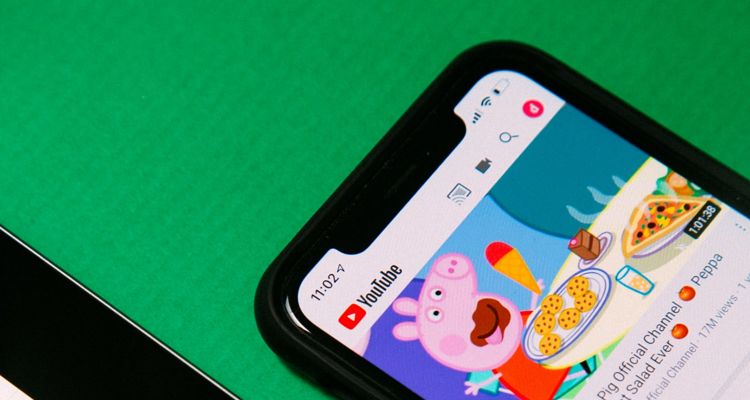 YouTube Music now displays lyrics to listeners on the iOS and Android apps.

Users can tap the “i” button while a song is playing to see the lyrics. YouTube Music finally joins the ranks of Apple Music and Spotify, showcasing lyrics to listeners. The only downside – all lyrics are static, so you have to scroll through them manually.

While YouTube Music lyrics are available for some songs, not all songs have the option.  LyricFind is still the main partner for powering YouTube Music’s lyrics – despite being caught stealing lyrics from Genius. That revelation ended up with Genius suing Google over the stolen lyrics.

Recent albums like Childish Gambino’s 3.15.20 and Jay Electronica’s A Written Testimony are missing lyrics. YouTube says they receive lyrics daily from LyricFind, but there’s no timeframe for when a song will get its lyrics generated and delivered.

This new feature is only available in the YouTube Music mobile app – not the web player.

Sorry, desktop listeners. YouTube says the feature will come to the web player “soon.” YouTube seems to be prioritizing those who use the mobile app. Just recently, YouTube Music finally got a long-awaited feature – the ability to upload tracks. Many Google Play Music users have been hesitant to switch, thanks to YouTube Music’s lack of features.

YouTube Music supports FLAC, M4A, MP3, OGG, and WMA files and metadata. One neat feature is that YouTube Music removes duplicates from your library automatically. But despite the ability to upload files to YouTube Music, there is still no ability to migrate Play Music libraries easily.

GPM users are being told to “stay tuned” for a way to transfer music between the two seamlessly. The music upload feature also seems to be a selective rollout – some accounts have it, and some don’t.