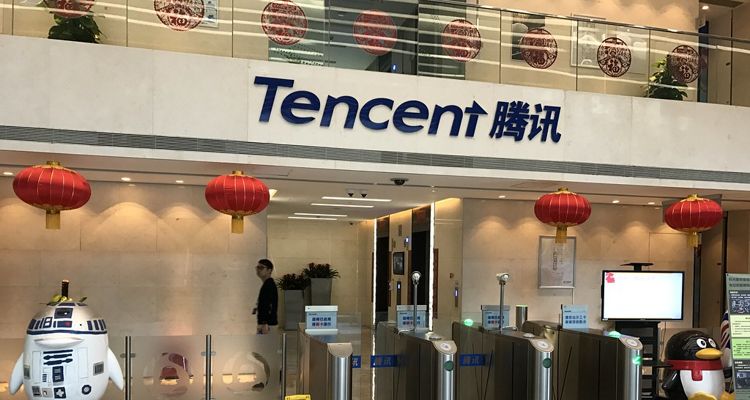 Tencent and Vivendi, a French conglomerate and UMG’s parent company, first announced the deal in December 2019; barring any unexpected difficulties or issues, its closure had long been anticipated. Tencent, which owns assets in excess of $130 billion, paid approximately $3.3 billion for the share of UMG. The agreement comes with a stipulation that enables Tencent to increase its stake by an additional 10 percentage points, at the same price, before January 15th, 2021.

Paris-based Vivendi has long sought to further capitalize on the immense profitability of Universal Music, which is among its most valuable assets. Last month, on the heels of an encouraging earnings report, Vivendi indicated that it will take UMG public with an IPO by 2023.

Addressing the official closure of the Tencent-UMG deal, Vivendi said that it was “very happy,” before stating that the Chinese company’s considerable reach and resources “will enable UMG to further develop in the Asian market.” The release also noted Vivendi’s intention to “pursue the possible sale of additional minority interests in UMG.” However, the document didn’t specify a possible timetable—or buyers—for these other minority stakes.

Some of music’s most popular and beloved stars have signed with Universal Music Group and its affiliate labels. Taylor Swift, Kanye West, Elton John, and Lil Wayne, for instance, currently release music under the UMG banner. The Big Three label has received multiple buyout offers—including an $8.5 billion proposition from Japanese conglomerate SoftBank back in 2013—but had denied these advances until Tencent agreed to pay $3.3 billion for its 10 percent share.

At the time of this writing, Tencent hadn’t publicly addressed the official closure of the UMG deal. The Shenzhen-based company has a hand in an array of operations and is the largest video game developer in the world.