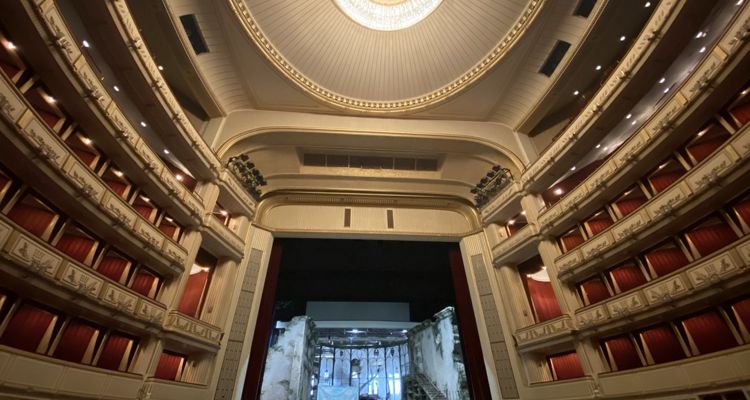 Carnegie Hall is canceling the rest of its season because of the coronavirus pandemic.

Performances scheduled through July 25 are now canceled – that’s roughly 30% of this season’s schedule. Previously, Carnegie Hall announced closures through March 31. The venue later changed the date to May 11 as the coronavirus crisis in New York City worsened. All Carnegie-produced engagements are also cancelled.

The company is projecting a $9 million operating loss on its $104 million budget. It is now reconsidering its overall outlook on future programming and operations through the 2020-2021 season.

Carnegie Hall will expand its digital offerings, including remote concerts from musicians. The company is also looking at doing interviews and feature series and offering public access to archived recordings.

Executive and Artistic Director Clive Gillinson made the tough call. It is the first deficit the company has run since he joined the company in 2005. During the Great Recession in 2008, the budget cuts were around 20%.

Carnegie Hall employs around 400 people in various full and part-time positions. As of the time of writing, the company has not announced any layoffs.

Gillinson says that Carnegie has made all the cuts it possibly can this year.  “I want to thank everyone in the Carnegie Hall family for their extraordinary commitment to helping us ensure that we do our very best to secure the future of our unique institution,” he said in a statement.

“As we devise how best to start building back to an even better future in the face of the most traumatic of times for everyone across the entire nation and around the world. I know that our shared vision and a shared passion for the central importance of music in everyone’s lives, along with the support of the public, will help us stay the course, guiding us to a place where Carnegie Hall will continue to thrive.”