Subscription Services Will Be the First to Go as Strapped Americans Cut Back, Survey Finds 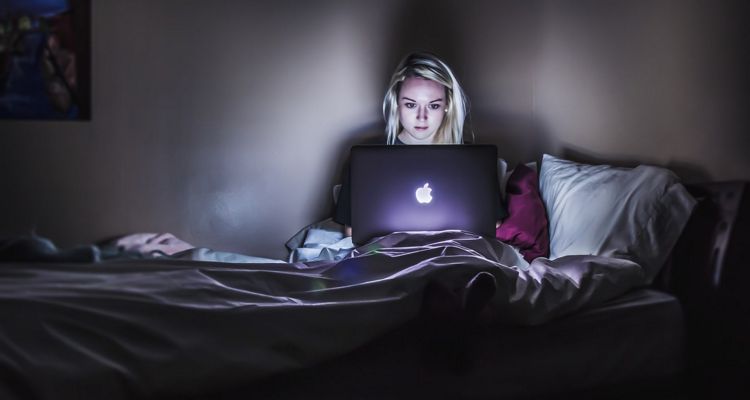 Research firm Kagan has conducted an S&P survey of how the COVID-19 pandemic is changing the media landscape. It’s not exactly a glowing report.

Over 1,000 participants shared their new viewing and listening habits during the past few weeks. Sports fans were also asked what they prefer to do now that no live games are airing.

The S&P survey found that most people felt streaming video and cable TV were expendable. When asked which service they would cut first – 37% said streaming, while 28% of respondents said cable TV would be next. The survey also found that cord-cutters aren’t heading back to cable during the crisis, either.  Unclear is exactly how music streaming fits into this mix, though so far, usage has been declining during the crisis.

As Americans began staying at home in March, music streaming dropped by 3.5%.

During the week of March 13-19, when stay-at-home orders started, music streaming fell by 7.6%. Programmed streams like digital radio stations on Pandora dropped by more than 9%. This colossal drop goes to show how vital music streaming is to Americans at work — and how complementary it is to routines like driving, working, and exercising.

It’s not just TV and music streaming that many are considering non-essential services, either. During that same week in March, digital song sales dropped 10.7%. Digital album sales saw a steep drop of 12.4% compared to the previous week.

Physical album sales plummeted by 27.6% as record stores closed up shop. Record Store Day typically happens in May and gives indie stores a boost, but that boost is now postponed. One record store is relying on Taylor Swift’s generosity to stay afloat in the Nashville area, though most aren’t so lucky.

Despite the drop for music, video streaming services are seeing an uptick in subscriptions.  But as the economic toll continues, Americans seem highly likely to trim back on non-essentials like Netflix.

Then again, much of this depends on how difficult things get — and how ‘essential’ streaming services are regarded by people trying to maintain their collective sanities.

In that light, The S&P survey finds that two out of ten respondents will add at least one video streaming service by June.

Of those services, Hulu is the most enticing to new sign-ups, followed by Netflix, Disney+, and Amazon Prime Video. Despite the pandemic separating people, Netflix’s new party feature is seeing slow adoption rates. The feature enables synchronized video playback and virtual chat to groups online. But only 3% of its users are trying the feature during the pandemic.