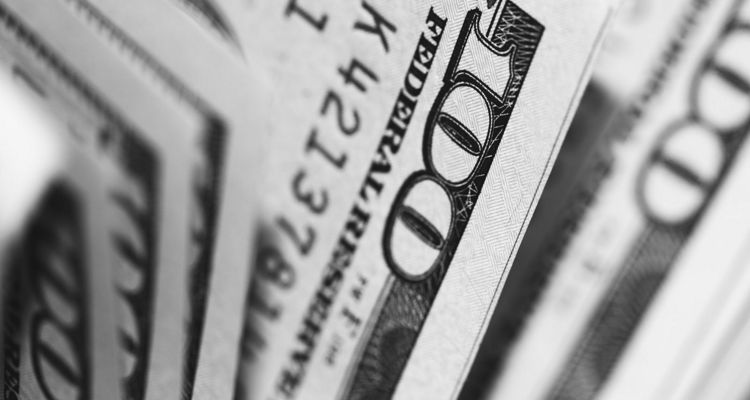 The Paradigm talent agency is establishing a relief fund for hundreds of laid-off employees.

Paradigm recently shed most of its live performance and music department, with dozens of people losing their jobs. The ax mostly fell on those who coordinate, book, and negotiate live tours — for obvious reasons. Cruelly, the move came right as Paradigm began expanding its live music department. Others outside the music department were also apparently let go, perhaps conveniently bundled with broader reduction — though one fired agent has fought back.

CEO Sam Gores sent a letter to employees on Monday night, not directly addressing a pending lawsuit. Former agent Debbee Klein filed a $2 million wrongful termination suit against Paradigm. That lawsuit accuses the company of leaving laid-off staff with no remuneration in economically hard times. Gores’ letter to Paradigm’s employees seems to address those claims without directly referencing it.

“The vital and significant actions we took, though necessary for the health of the company, were hard and painful,” the letter begins. “While immediate action was required, I realize the way the message was conveyed to you lacked compassion and made you feel alienated from Paradigm.”

The $1.1 million Paradigm relief fund will assist the more than 100+ individuals who were laid off.

Gores’ letter calls those lay-offs temporary and says healthcare for them will be paid through June. He also announced that he would be foregoing the rest of his salary for 2020 — and longer if need be. The letter also says Paradigm has found funding to weather the coronavirus shutdown.

In Klein’s lawsuit, the ex-agent alleges that Gores pushed her to pay $500,000 from her salary. She says the action was intended to create an impression of continued earnings, with a replenishment promised in exchange for cooking the books. The lawsuit specifically alleges that Gores pledged to extend Klein’s contract and re-pay her for turning over a portion of her salary.

Klein says Paradigm dismissed her shortly after she refused to partake in the plan. It accuses Gores of running the talent agency “as his personal piggy bank” and that he used Paradigm’s expense account “as a slush fund to pay for his sexual dalliances with prostitutes.”