A Copyright Infringement Lawsuit Against Ariana Grande Isn’t Getting Tossed, After All 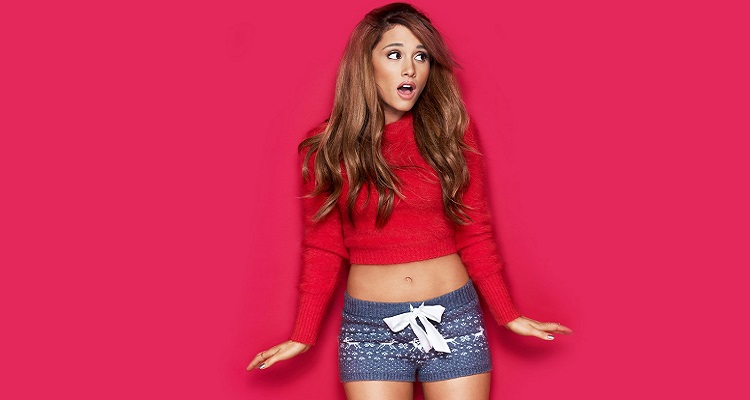 According to a new legal filing obtained by Digital Music News, the Ariana Grande “7 Rings” copyright infringement lawsuit might not be getting tossed out after all.

Digital Music News has followed the high-stakes complaint since rapper DOT (whose real name is Josh Stone) submitted his complaint to a court back in January. Essentially, Stone alleges that Grande’s extremely popular 2019 song “7 Rings” infringes (both lyrically and in terms of notes) on “You Need It I Got It,” which Stone released in 2017.

Early last month, however, District Judge Naomi Reice Buchwald informed Stone and his legal team that because they hadn’t properly served Grande and the other defendants (singer-songwriter Taylor Parks and record producer Tommy Brown among them), she might be forced to dismiss the case. Similarly, Judge Buchwald signaled that she would consider granting an extension if Stone’s team disclosed “good cause” for the delay.

Now, a brand-new legal document obtained exclusively by Digital Music News shows that Stone and his lawyers have moved to continue the case. Said document informs Ariana Grande and the seven other defendants of the lawsuit’s submission and affords them 21 days to formally respond to the allegations.

But this could be an uphill battle. In yet another sign that the legal system is applying a more stringent definition of “infringement” to copyright cases in the music industry, a judge recently tossed out a lawsuit centering on “You Raise Me Up,” which was made popular by Josh Groban in 2003.

As of late, Ariana Grande has taken to social media to entertain self-quarantining fans with a wide range of content. A few days back, Grande posted a video of her and co-writer Tommy Brown performing “My Everything” remotely. The clip was accompanied by an encouraging message: “Hope you’re all staying safe, sane, healthy, and as creative as possible.”

Additionally, Grande’s lighthearted tribute to The Waterboy received a seal of approval from none other than Adam Sandler, who played Bobby Boucher in the 1998 film.