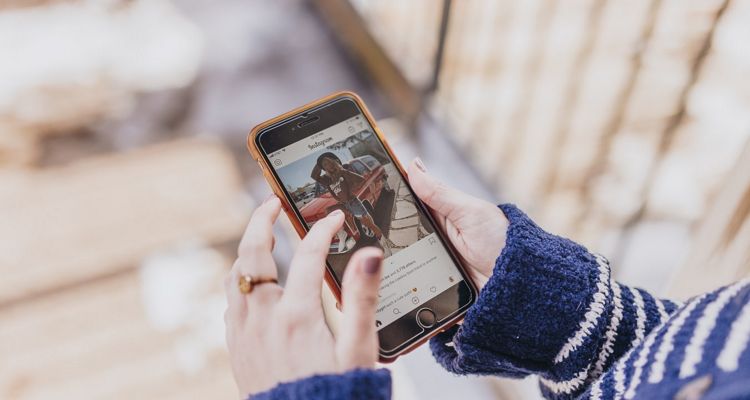 Instagram is considering monetizing live streams as a way for creators and artists to support themselves.

Many artists are already turning to Twitch, a gaming-focused site, to find virtual audiences.  But a thread on Twitter yesterday suggested some ways Instagram could offer monetization to Instagram Live streams.

Instagram Live stream monetization is on the table, according to two developers.  Ideas shared on Twitter include the ability to shop for an artists’ merch while watching them perform. Also, charging for a meet & greet using the ‘go live with’ feature for artists. Another suggestion is what amounts to Twitch’s bits – allowing viewers to tip their favorite artists. Other ideas include VIP subscription access to make a fan’s profile stand-out.

The idea is to allow artists to monetize their already existing Instagram following. Instagram would get a cut from all the micro-transactions available on the platform, just like Twitch. It’s also a new monetization scheme that provides resistance to falling ad revenues.

Monetizing Instagram Live would create a TikTok rival, too. It also encourages indie artists to stay on Instagram, rather than migrating to Twitch.

The Twitter thread caught the attention of Instagram executives, who say some of those features are in consideration. “I appreciate the level of thought put into this thread,” replied VP of Product Vishal Shah. “We are investing a lot into Instagram Live and have been thinking about many of the areas you’ve highlighted.”

Head of Instagram Adam Mosseri also replied to the thread, saying, “we have some plans in the works to support creators and artists using Live. Stay tuned.”

Of course, there’s no timeline on when we could see these new features. But sooner rather than later would be better for Instagram and creators. The coronavirus shutdown is slated to last in the US at least through April 30th, and performers are in desperate need. Coronavirus stimulus checks aren’t expected to arrive until April 13th, with some people getting them much later.