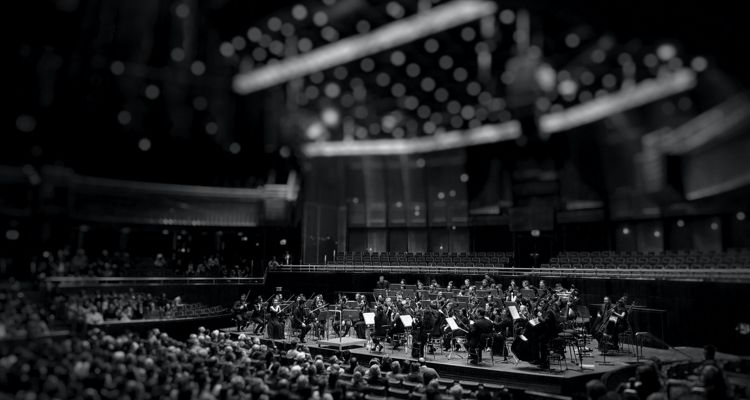 The LA Philharmonic is canceling the remainder of its 2019-2020 season.

Layoffs and pay cuts were also announced as part of a money-saving response to the closure. Artistic Director Gustavo Dudamel will also forego his multi-million dollar salary during the cancellation period.  Dudamel was making north of $3 million back in 2016, and recently re-upped through the 2025-6 season.

A payroll reduction of 35% will include the layoff of 94 part-time employees. Leadership will also take a 35% pay cut for the duration of the cancellation.

Chief Executive Chad Smith described the situation as “impossible” in an interview after the announcement. “We’re an institution that brings large groups of people together to experience music communally. That’s our entire reason for being, and in this time, that’s exactly what we can’t do,” the exec said.

The LA Philharmonic started by canceling concerts through May 10th as coronavirus cases began to rise.

Since that announcement on March 12th, the orchestra has kept all wages in place. Now the organization is looking at maintaining the long-term financial viability of the orchestra.

The Hollywood Bowl’s fate is still undetermined for now. The LA Philharmonic hosts numerous shows at the fabled outdoor venue, and this time of year is usually one of the busiest for ticket sales. Smith says it’s impossible to adequately estimate the financial losses the organization will incur during the shutdown.

Lost ticket revenue from Disney Concert Hall alone is estimated to be between $9 million and $10 million. Smith says ticket revenue, endowments, and donations are the three main streams for the orchestra’s financial health. Ticket revenue is the largest source of income and is the one most impacted by the crisis.

Other organizations are making the same hard choices to preserve their future.

The Center Theatre Group suspended all shows through the summer, furloughing half of its staff. The Museum of Contemporary Art laid off all part-time employees and furloughed much of its full-time staff. The New York Philharmonic canceled the rest of its 2020 season last week.