Music Still Ranks Behind Video Among Quarantiners — So What Happens to Paid Subscriptions? 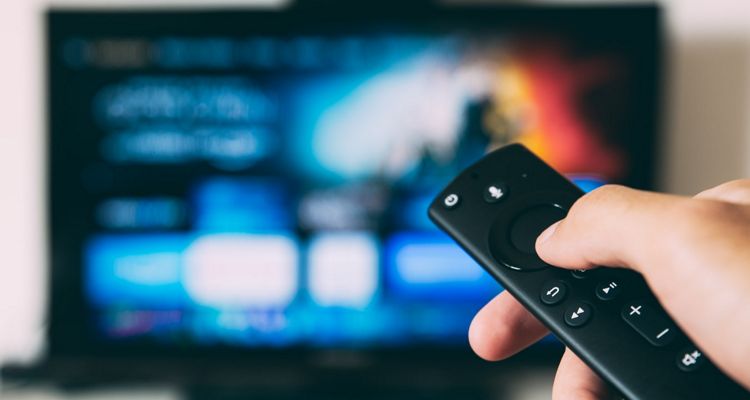 Music streaming during quarantine is on the decline, but what about subscriptions?

A new report entitled, “COVID-19: Tracking the Impact on the Entertainment Landscape” conducted by Nielsen Music provides some clues. 60% of the U.S. population is engaging more with entertainment media than before lockdown, but music is getting edged out by video.

24% of people responding to the survey said they added at least one new subscription service. A breakdown of that number reveals video subscriptions are growing much faster – but music is represented, too.

The tricky question is what happens to paid streaming music subscriptions.

81% said a new video subscription was added to their household, while 38% of respondents said they added music streaming during quarantine. Only 14% of those surveyed said their new subscription was gaming related.  That suggests some stability or even an increase in premium music accounts, though Americans could make some non-essential chops as their finances get tighter.  Indeed, that distinct possibility came out in a recent survey.

A group of 945 people was surveyed by Nielsen as a representation of the U.S. population. Data for the survey was collected between March 25th and March 29th. The study asked respondents about their subscription activity for over two weeks. 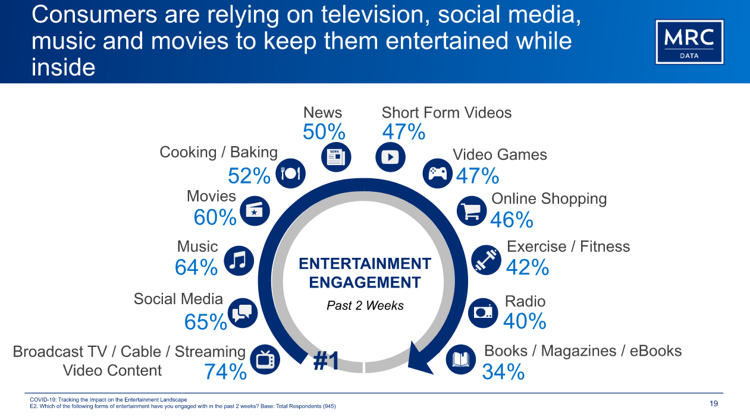 News-watching received the most significant increase among all activities in the survey. Unsurprisingly, attending live events declined the most under the social lockdown.

Only 46% of people pointed to a laptop, while 33% said they use smart speakers. 30% reported using a desktop computer. Even music streaming from smart TVs (35%) outranked desktop computers, showing just how mobile-dependent we’ve become.