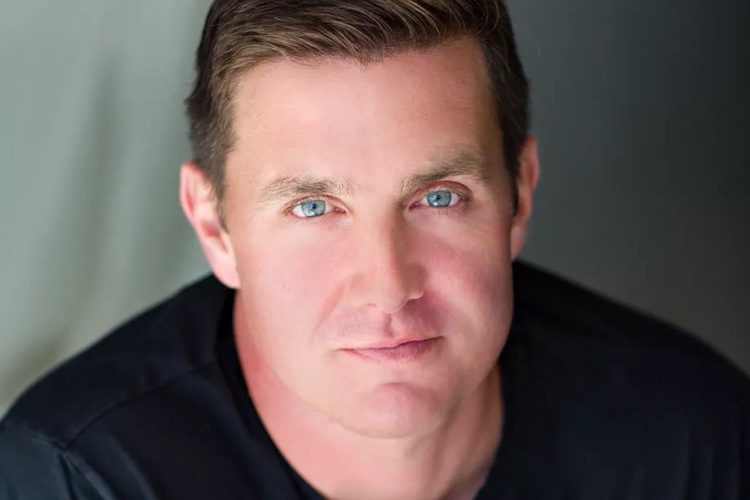 Ticketmaster has purchased Rival, a ticketing startup founded and led by Nathan Hubbard, who served as Ticketmaster’s CEO between 2007 and 2013.

News of the acquisition was first reported by Billboard; the acquisition apparently followed approval from the Department of Justice (DOJ). At the time of this writing, neither Rival nor Ticketmaster had commented publicly on the deal.

Hubbard founded Rival in 2018, after a three-year-long executive stint with Twitter, in the hopes that the brand would ultimately compete with Ticketmaster. However, Rival had difficulty getting off the ground, despite receiving substantial investments and securing a valuable contract with Kroenke Sports & Entertainment. Kroenke owns the Los Angeles Rams, the Denver Nuggets, multiple other sports teams, and an array of valuable sports arenas.

In July 2019, Ticketmaster began providing transitional support to Rival and Kroenke as the latter’s agreement with AXS drew to a close.

It’s certainly possible that Ticketmaster has delayed announcing the deal because of controversy surrounding its refund-policy reversal. As first reported by Digital Music News, the Live Nation company revised its refund terms to include only “canceled” events, thereby leaving many ticketholders whose shows have been “postponed” between a rock and a hard place.

The policy change-up continues to draw the ire of those on social media; currently, Ticketmaster is trending on Twitter once again, and virtually all the associated posts are negative.

Earlier today, Live Nation announced that it had secured a $120 million loan in an effort to weather the financial impact of the COVID-19 crisis. CEO Michael Rapino voluntarily gave up his salary, while executives temporarily halved their earnings. Also, Live Nation signaled that it will explore cost-cutting measures, including furloughs, renegotiated rental agreements, and lessened contractor work.

Having sold Rival, Nathan Hubbard will explore new, as-yet-unspecified career opportunities, according to the report. He currently serves on Gibson’s board and is involved with Spotify’s The Ringer.