Billboard Bracing for Significant Layoffs; Print Version Getting Scaled Back 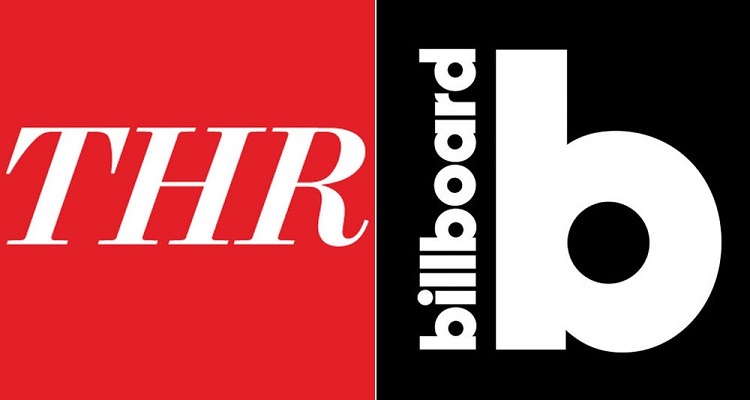 Billboard parent company Valence Media is preparing to make substantial cuts, including employee layoffs and a scaled-back print version of Billboard, in response to the financial strain of the coronavirus (COVID-19) crisis.

Multiple sources with knowledge of the matter expect the cutbacks to initiate as early as this week. Valence will attempt to reduce the budget of The Hollywood Reporter and Billboard by approximately $10 million, according to The Wrap, though it’s currently unclear exactly how many employees will be let go by the Eldridge Industries-owned media company.

Additionally, Valence’s layoffs and cost-cutting measures may predominantly impact The Hollywood Reporter, which has posted multimillion-dollar annual losses in recent years; Valence Media itself has too experienced substantial yearly losses.

In a testament to the pervading uncertainty and turmoil within the offices of The Hollywood Reporter and Billboard, editorial director Matthew Belloni departed The Hollywood Reporter last week, after openly clashing with Valence Media higher-ups over demands for preferential treatment towards certain companies and executives. Valence expects to bring a new editorial director onboard by Memorial Day, May 25th.

Print-wise, both The Hollywood Reporter and Billboard will release less frequently, with the latter potentially beginning to print monthly as opposed to weekly. Company officials have yet to provide specific date for this rolled-back printing schedule. Moreover, at the time of this writing, Valence Media hadn’t commented publicly on its expected layoffs and budget cuts.

Sadly, the cut across both publications are coming at a time when there’s more demand for entertainment industry news, not less. The music industry, for example, is now overflowing with updates, urgent developments, and day-to-day changes as companies and artists struggle to adapt to major COVID-19 chaos. We’re certainly busier than ever, with greater engagement levels from an industry that’s struggling to adapt — and sticking together more than ever.

The COVID-19 pandemic has had a profound fiscal impact on markets and economies around the world. More than 16 million Americans have lost their jobs in the wake of the crisis’s unfolding, and today, JP Morgan predicted that stateside unemployment could surpass 20 percent before improving during the second half of this year.

Medical professionals have diagnosed nearly two million worldwide COVID-19 cases to date, and over 123,000 have perished from the disease. However, many countries’ infection and hospitalization rates are falling, and government officials are taking preliminary steps to revitalize their nations’ economies.

Spain and Italy, the two European states that have been hit hardest by the novel coronavirus, are beginning to ease social-distancing rules and reopen some businesses.