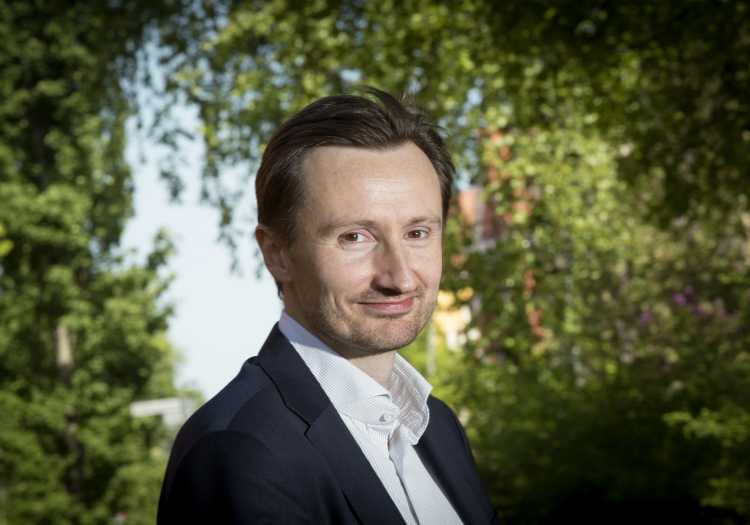 Swedish sound-technology company Dirac has raised $6 million in funding, which will be used to build upon its “intelligent audio” system for video conferencing and its proprietary headphone-audio optimization system, among other things.

Company executives announced the fundraising milestone in a press release, which was shared with Digital Music News. Additionally, the release revealed that Dirac had appointed former Spotify executive Jonathan Forster to its board of directors. Forster held a “number of leadership roles” at Spotify, where he worked for a decade after joining as one of the company’s initial five employees.

The brand signaled that its new funding and high-profile board appointment were preceded by the release of “breakthrough Dirac headphone technology” and a corresponding mobile app, which are said to accentuate the “subtle beats, tones and sounds” that other headphones fail to register.

Predictably, Dirac said that it will use a portion of the $6 million funding to support the further development of this technology and application, besides bolstering its overall “ability to create intelligent audio solutions.”

Speaking of his company’s funding and noteworthy personnel addition, Dirac CEO Mathias Johansson said: “With this new round of financing, and the addition of Jonathan to our board, we’re equipped with the capital and expertise to realize our long-term product and market development objectives.”

Board member Jonathan Forster, for his part, said: “Dirac’s technology gives each of these people [new music streamers] the chance to enjoy the experience through better sound, regardless of how they’re listening. I’m excited to help the team continue to bring this technology to market.”

Lastly, the press release noted that the Dirac’s audio-refinement technology is utilized by smartphones, PCs, digital conference-calling platforms, music studios, and more. Given that millions are working from home because of the coronavirus pandemic, and many American schools and colleges have transitioned to the web, the resource’s benefits to conference-calling audio are likely in high demand.

Inbox Kapital, Swedia Capital, and DIG Investment are among the brands that provided Dirac with its newest funding. Although the company is based out of Sweden, once again, it also has offices in Shenzhen, Beijing, and Shanghai, as well as an R&D facility in Copenhagen.