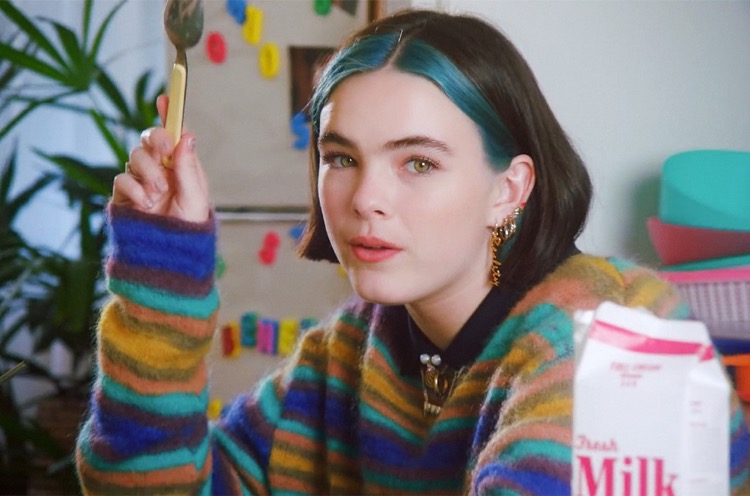 Thematic’s model is unique but pretty easy to grasp. At its core, Thematic is a content-matching platform that enables video creators to equip their videos with well-suited music. For artists, a pair-up with the right tastemaker can dramatically enhance a song’s reach while boosting the broader fanbase. Essentially, the platform is a ‘win-win’ borne out of endless frustrations in video music sync licensing.

This noteworthy 3.3 billion figure — and Thematic’s continued momentum — is attributable to a mutually beneficial business model that affords creators and artists a no-strings-attached relationship. Video content creators get music that fits, while artists benefit from worthwhile promotion. Thematic doesn’t charge artists to upload their work, nor does it bill tastemakers to license tracks.

Due in large part to its accessibility and ease-of-use, as well as the coronavirus crisis’ self-quarantine and social distancing measures, Thematic is growing exponentially. According to the company, daily signups have increased by approximately 250 percent from January and February.

Thematic’s growth has manifested itself in ways that go beyond bolstered stream counts and an influx of enrollments. The company is now touting a nice milestone: Benee’s “Supalonely” recently cracked Billboard’s Hot 100, thanks to a collaboration between Thematic and the singer’s label, Republic Records.

A substantial portion of the support for and interest in “Supalonely” is attributable to TikTok, which is now being used to launch songs, albums, and artists themselves into prominence. The TikTok campaign Thematic organized for Benee — comprised of seven precisely chosen influencers and 12 videos — was an unqualified success. According to Thematic, more than 712,000 “hearts,” 2,400 campaign-video shares, and a staggering 1,125 percent fan-video increase accompanied 3.6 million views and an audience exceeding 18.5 million.

Thematic’s exclusive rights deal with Republic Records to clear the song for Instagram content creators also played a part in enlarging the reach of “Supalonely” and Benee.

Republic (a division of UMG) executive Daniel Dinsenbacher also pointed to Thematic’s effectiveness at marketing Benee via TikTok. “Thematic has been integral in expanding Benee’s organic activity on TikTok through their targeted network of influencers, introducing new fans to discover her through their content and ultimately leading to increased music consumption,” Dinsenbacher told us.

Now, it’s on to Benee’s next single, “Find an Island.”

Nice success, though Thematic underscored that it’s building a platform that any indie artist can jump into. While Thematic crafted Benee’s campaign as part of an agreement with her record label, that’s not a prerequisite for success. “We’re working with labels to leverage influencers on campaigns that need acceleration, but independent artists have free access to our platform to get in front of the same influencers organically,” Thematic Co-Founder and CEO Marc Schrobilgen told DMN.

Looks like Schrobilgen is onto something, especially as artists pursue other sources of growth and revenue.

COVID-19 has, of course, shut down the live performance industry, though many online platforms are still thriving.  In that light, the cumulative effect of influencer promotion cannot be understated, especially as mega-networks like Instagram fast-track efforts to allow artists to monetize their fanbases (and platforms like Twitch are already there).

As for streaming, the spillover can’t be ignored.  More exposure produces more streaming—some 90 percent of Thematic artists have reported gains in Spotify listenership.  That means more fans and more revenue, which can hopefully be parlayed into broader future growth. Thematic also told us that over 70,000 people per week are now clicking to find out who the artist was in a YouTube video.  Thematic is waiting for them with an artist-branded landing page, complete with links to music and social accounts.

It’s impossible to say for certain where the platform will be in another few months. But if current trends and recent successes are any indication, additional significant achievements and notable listener statistics are around the corner.