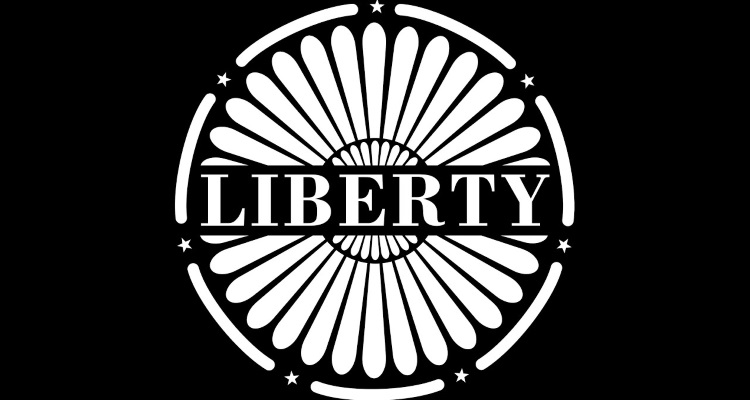 Several artist and consumer-rights groups have written to the Department of Justice (DOJ) to voice their disapproval and criticism of the potential Liberty Media-iHeartMedia acquisition deal.

The concerned organizations—including the Artist Rights Alliance, Open Markets, Public Citizen, the Institute for Local Self-Reliance, the American Economic Liberties Project, and the Center for Digital Democracy—relayed their misgivings in an open letter addressed to Assistant Attorney General Makan Delrahim.

The message cut right to the chase—“we urge you to reject this massively overreaching effort to monopolize music radio”—before disclosing the specific reasons why its authors believe Liberty Media’s acquiring iHeartMedia will signal trouble for the music industry.

First, the letter took issue with Liberty’s controlling stake in SiriusXM (71 percent), as well as the implications of this stake if iHeartMedia is brought into the fold. “Liberty dominates non-streaming, non-retail music distribution,” the text stated, largely due to SiriusXM’s ownership of Pandora.

After that, the organizations set their sights on Liberty’s 33 percent ownership of Live Nation (through common stock), chiefly by reiterating the antitrust provisions that accompanied the Live Nation-Ticketmaster merger.

The artist and consumer groups then expanded the argument, noting their opinion that the Liberty Media-iHeartMedia deal “will almost certainly mean fewer options, less diversity, and higher prices” for listeners and additional career difficulties for musicians. That includes a higher barrier to receiving radio plays and negotiating fair royalty rates.

Yesterday, iHeartMedia revealed that it intends to cut approximately $250 million in costs this year, in an effort to stay afloat amid the coronavirus crisis.

Liberty Media is a Colorado-based conglomerate that owns the Atlanta Braves, the aforementioned Live Nation and SiriusXM stakes, and pieces of multiple other companies, including a five percent share in Indian music-streaming service JioSaavn. Last month, Digital Music News was first to report that Liberty had repaid a $130 million margin loan to Live Nation.

Said loan came at a critical time for Live Nation, which saw its per-share stock price dip as low as $21.70 in the immediate wake of the COVID-19 pandemic. After surging and losing value several times in the interim, Live Nation stock, traded under the symbol LYV, is currently hovering around $36 per share.

At the time of this writing, neither Liberty Media nor iHeartMedia had addressed the open letter publicly.