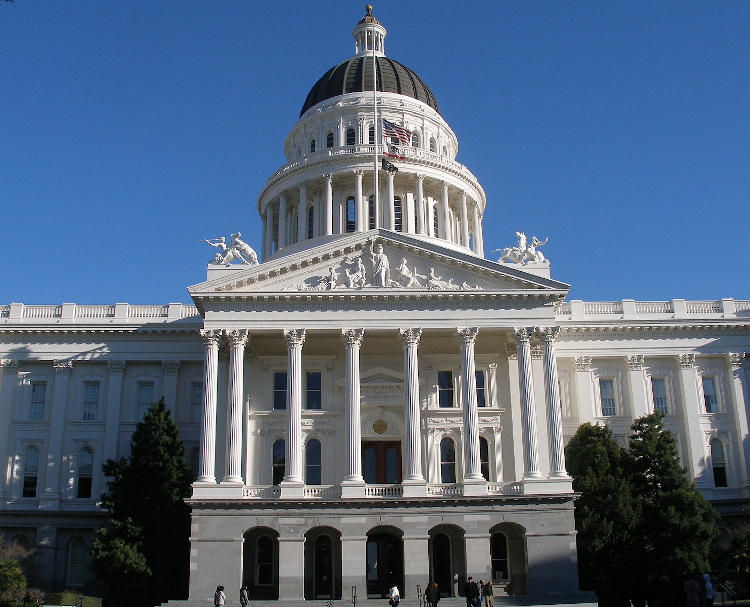 The California Legislature and leading music industry organizations have agreed to revise portions of Assembly Bill 5 (AB5). The modifications will make it easier for artists and industry professionals to collaborate while creating new music and performing.

These revisions are expected to be implemented when California lawmakers reconvene; earlier this week, their recess was extended until May 4th because of the coronavirus (COVID-19) crisis. Moreover, it’s possible that the changes were finalized (or agreed upon quicker than they otherwise would have been) because of the novel coronavirus’s devastating impact on the economy and employment.

Per the changes, agreed upon by the Recording Industry Association of America (RIAA), Independent Music Professionals United (IMPU), and others, California musicians will once again be allowed to follow the Borello employment test — not the AB5’s stricter provisions — when determining their employment status (or lack thereof). In turn, it’ll become easier to secure freelance opportunities in the recording and performing spheres.

In summary, AB5 reclassifies many gig workers as traditional employees, ostensibly to provide them with bolstered benefits and job protection. However, freelance professionals in several industries (music among them) were essentially laid off as a result of the bill, and potentially hundreds of thousands of Californians were unable to collaborate and earn a living as they had before.

Besides reverting gig musicians’ (and industry professionals’) employment statuses, the soon-to-be-ratified changes reiterate and specify unions’ role in advocating on behalf of artists and workers within the music community.

Speaking of the newly negotiated musicians’ exemptions, Independent Music Professionals United head and Digital Music News writer Ari Herstand said: “I had lots of sleepless nights to get musicians relief under AB5, but I’m happy we were able to come to an agreement. As a songwriter and book author, I never thought that one of the most impactful things I’d ever have a hand in writing would be a law for the state of California. Life is funny sometimes.”