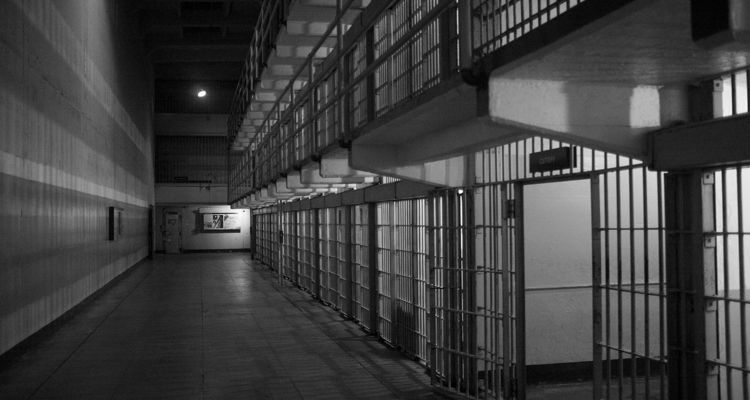 R. Kelly is in prison for sexually abusing young women – now he wants out as coronavirus rages behind bars.

The R&B singer renewed a motion for release from his federal Chicago jail on Thursday. He says he’s concerned the coronavirus spreading among inmates and staff, all of whom may infect him. His lawyers argue that the outbreak at the Metropolitan Correctional Center is far worse than officially reported numbers.

“Inmates are reportedly banging on doors, walls, and windows begging for help,” he says. “The only thing the MMC has done is lock things down, making the situation feel more like solitary confinement.”

Leonard further argues that locking healthy inmates in with sick ones is a death sentence. The U.S. District Judge Ann Donnelly rejected the singer’s first motion to be freed due to the outbreak.

R. Kelly currently faces nine charges in New York and 13 charges in Illinois related to the sexual abuse of minors. He also faces allegations that he rigged his 2008 child pornography trial.

R. Kelly has requested a release from prison at various times throughout his incarceration.

In 2019, Kelly’s lawyers were arguing he should be freed so he could perform in Dubai. Dubai’s government forcefully denied the claim that R. Kelly had concerts to perform in the sheikdom. They even shot down the singer’s attempts to say the fake concerts were solicited by the royal family.

“[Mr. Kelly] has not been invited by the Dubai royal family for a performance,” authorities told the New York Times in May 2019. Kelly’s lawyer at the time, Stephen Greenberg, said the singer had a contract with a legitimate promoter. R. Kelly said the release would help him pay his child support bills.

Now, the claims seem more legitimate. Kelly appears likely to contract coronavirus and possibly suffer from COVID-19 complications, depending on his health and any preexisting conditions. Sounds awful, though it may be Kelly’s only ticket out (and into a prison hospital ward).