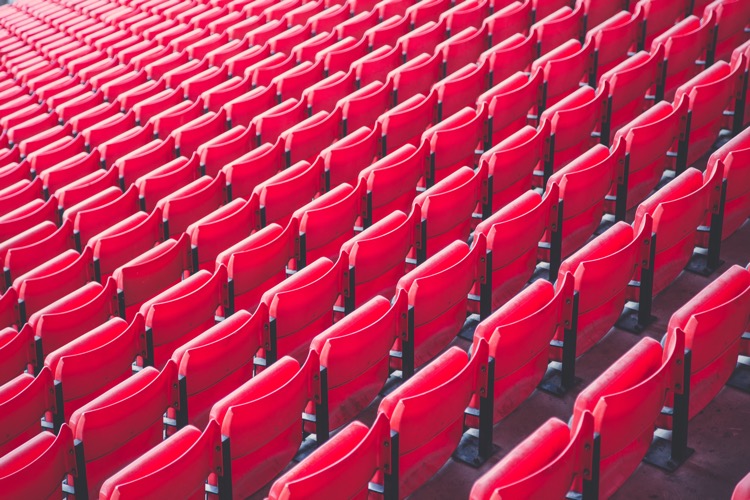 Under pressure from hundreds of thousands of fans and multiple members of U.S. Congress, Ticketmaster has agreed to change its refund policy on postponed shows.

The move will cost the Live Nation-owned Ticketmaster billions in lost revenue, though the fallout from not handing out refunds would likely be worse. And so, after howls of protest from irate ticket-buyers and threats from multiple members of U.S. Congress, Ticketmaster has agreed to change its refund policy.

According to details confirmed over the weekend, Ticketmaster is now modifying its policies for approximately 20,000 postponed shows that run through July of 2020.  For shows slated to start on August 1st, 2020 or afterward, Live Nation is taking a wait-and-see attitude.

Starting May 1st, fans holding tickets to postponed shows will be allowed to request a refund.  Alternatively, fans can simply hold the tickets and attend the postponed date, though any requests for refunds must be completed in May — or, more technically, a 30-day window.

Additionally, Ticketmaster will allow ticket-holders to convert the face value of their tickets into a 150% credit towards a future show. Additionally, tickets can be donated to benefit health care workers in the United States, with Live Nation matching the dollar value.

Both mega-promoters and ticketing giants are cancelling tens of thousands of shows, and are understandably interested in keeping the money.  Just last week, Live Nation CEO Michael Rapino gave up his multi-million dollar salary, while other top executives took major short-term cuts.  The company also secured a $120 million emergency loan structure to weather the COVID-19 crisis.

Ticketmaster’s decision will probably diffuse a federal investigation of the company. Already, members of U.S. Congress, including Representatives Katie Porter (D-CA) and Bill Pascrell (D-NJ), had been slamming the ticketing giant and threatening action.

“Ticketmaster is refusing to give refunds for indefinitely postponed shows,” Pascrell blasted on Friday.  “Representative Katie Porter and I are calling on the heads of Ticketmaster and Live Nation to stop confiscating fans’ money and demanding they issue full refunds to *all* customers who request them.”