Apple Music Expands Into 52 Additional Countries, Including Morocco and Cameroon 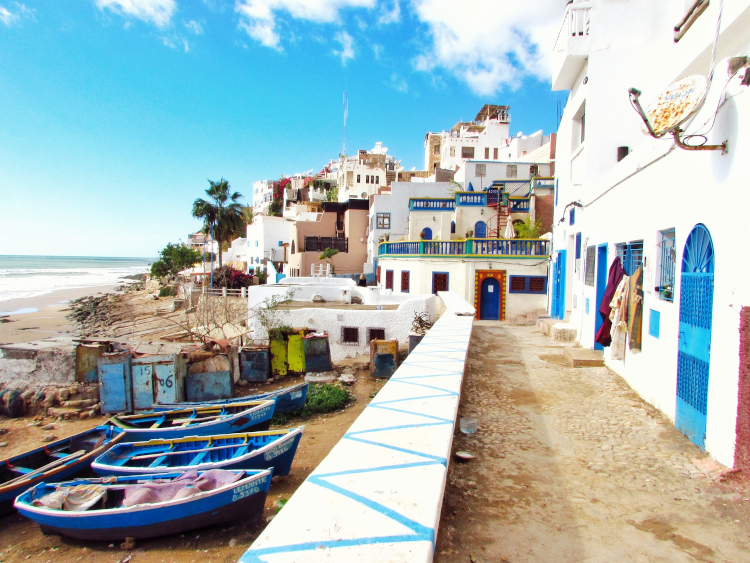 A daytime shot of Taghazout, Morocco, which is widely known for its surf beaches. (photo: Louis Hansel)

Apple Music has debuted in 52 additional countries, expanding its global reach to a total of 167 nations.

The Cupertino, California, company announced its high-profile expansion benchmark in a press release, which was shared with Digital Music News. Apple Music joined the App Store and Apple Arcade, among other Apple apps and services, in reaching Iraq, Bosnia and Herzegovina, Georgia, Kosovo, Myanmar, and more.

In a testament to the growing influence and value of Africa’s music market, Apple Music and additional programs also arrived in Cameroon, the Democratic Republic of the Congo, Libya, Morocco, the Ivory Coast, Gabon, Rwanda, and Zambia.

Furthermore, Apple Music (but not other Apple offerings) has been made available in the Bahamas, Jamaica, Kuwait, Qatar, Croatia, and Iceland, besides African states including Algeria, Chad, and Mozambique.

Upon signing up for the streaming service, residents of the 52 countries included in the expansion will receive a six-month free trial, Apple indicated in the press release.

Addressing his company’s newly established footholds, Apple’s VP of Apple Music and International Content, Oliver Schusser, said: “We’re delighted to bring many of Apple’s most beloved Services to users in more countries than ever before.”

Over 500 million people visit Apple’s App Store each week, per the most recently released figures, and Apple Music encompasses approximately 60 million songs. Earlier this week, Apple Music dropped its much-anticipated browser version, joining the likes of Spotify and Pandora, which have long been available on desktop computers.

Not a few music-industry companies, including both record labels and streaming services, are setting their sights on Africa’s potentially lucrative emerging markets. Yesterday, for instance, Digital Music News was first to report that African music company Africori had inked a partnership deal with Warner Music Group. Sony Music and Universal Music, for their parts, have also invested in African music companies and brands.

Africa consists of 54 countries and is home to roughly 1.2 billion people, and many experts anticipate that its overall music industry will grow exponentially in the coming years.