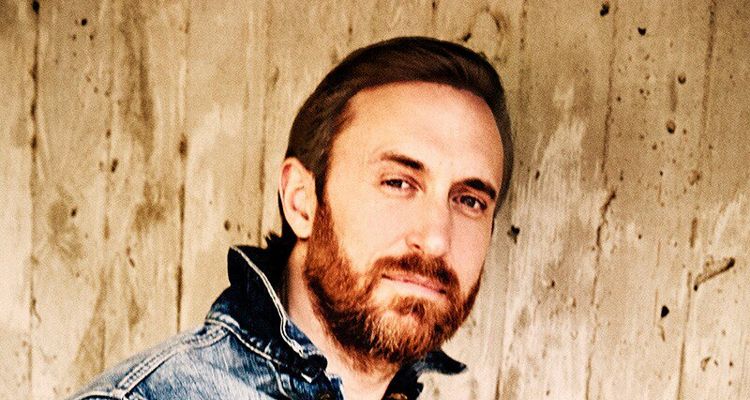 DJ David Guetta played a coronavirus relief EDM concert in Miami – then the police showed up.

The concert was live-streamed in partnership with the Miami Downtown Development Authority. It was a two-hour event streamed across the world to raise money for non-profit groups in Florida.

The concert drew 6.2 million people on Facebook, 341,000 from YouTube, and 385,000 on Twitch. But an unexpectedly large offline crowd also showed up.

More than 200 Miami residents weren’t content watching the concert from their homes. They crowded together on the streets near a Miami condo on Biscayne Blvd to hear the echos of the EDM music. That prompted police interaction, though the broader event was a smashing success.

In total, David Guetta raised over $700,000 for his chosen non-profit groups during the live-stream. The funds will go to the World Health Organization, Feeding South Florida, Feeding America, and the French Foundation, Hôpitaux de Paris.

David Guetta pledged to match every dollar donated during the show itself.

Social distancing guidelines and shelter-in-place orders are in place in Miami. People are being told not to gather in crowds of more than ten people. Accordingly, Miami police swiftly broke up the impromptu gathering and encouraged people to return home. In a video sent to the Miami Herald, police use a mega-phone to break up the event.

“Gather all of your belongings and vacate the area,” the police shout in the video. Miami police say despite the need to send people home, there were no arrests or incidents. Officers just told residents to respect the social distancing policy and stop gathering publicly to listen.

“Everyone so far has been cooperative,” a Miami police spokesperson told the Herald.

Florida is one of the hardest-hit states in the COVID-19 pandemic. It has 25,492 confirmed cases and a death toll of 748. The Miami-Dade County area reported 9,045 cases alone and 198 deaths. Most likely, that number will rise as Florida beaches reopen to beachgoers.