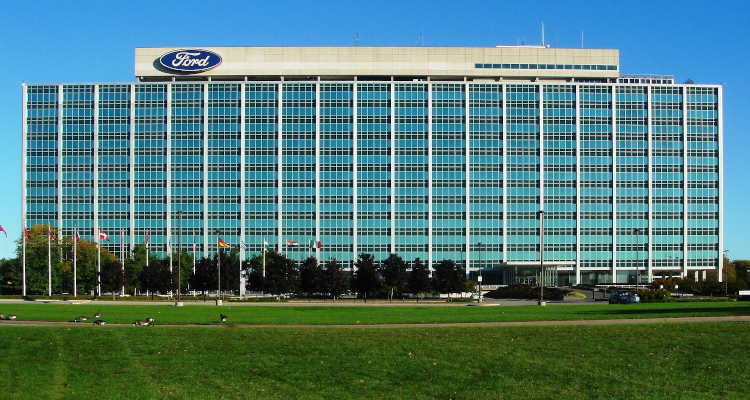 An amended version of the complaint was shared exclusively with Digital Music News late Monday (April 20th). At the firmly worded document’s start, Freeplay Music alleges to have been the victim of “willful copyright infringement” committed “by a multibillion-dollar company too cheap to secure licensing.”

Freeplay doesn’t let up as the filing proceeds. Without receiving a usage license or permission, Ford featured copyrighted Freeplay music “in its web broadcast advertisements,” according to the complaint. The copyright violations have occurred “on a breathtaking scale” and, to be sure, are “continuing to this very day,” per the text.

Freeplay unearthed the potential copyright infringement instances with the help of TuneSat, a digital fingerprint and unpaid-royalty detector. In 2017, TuneSat identified possible cases of infringement in Ford videos and promptly notified Freeplay. From there, the complaint states, Freeplay buckled down and undertook the painstaking process of pinpointing other instances of alleged copyright infringement, which was “akin to finding a needle in a haystack.”

Freeplay and its legal team are requesting $150,000 for each of these claimed copyright violations, bringing the grand total of sought damages to $8.1 million.

Digital Music News spoke with attorney Richard Busch, who is representing Freeplay in the case.  His flat response: “Everything we have to say at this time is set forth in the very detailed Complaint we have filed. We are very much looking forward to now litigating this case on the merits.”

At the time of this writing, Ford hadn’t commented publicly on Freeplay’s lawsuit. The Dearborn, Michigan, automobile manufacturer has been hit particularly hard by the financial strain of the coronavirus crisis, with its per-share stock value touching prices not seen since the wake of the 2008 financial crisis.