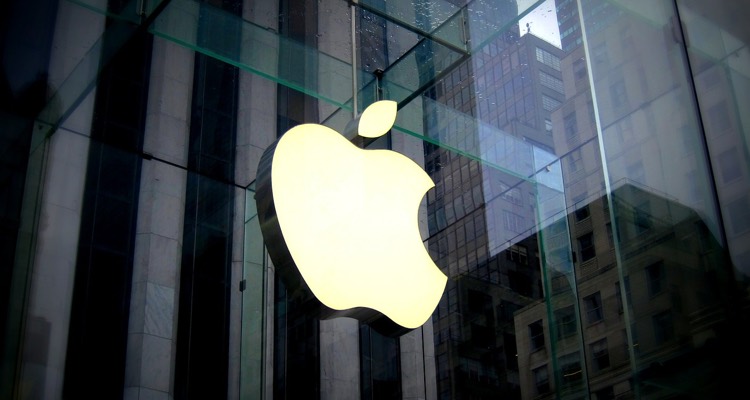 Apple has been named in another sweeping copyright-infringement lawsuit, which alleges that the California tech company is running a “massive music piracy operation” on iTunes.

The trustee of Harold Arlen (a prominent 20th century composer widely known for crafting “Over the Rainbow”), SA Music (a publishing company founded by Harold Arlen’s son), Julia Riva (the granddaughter and representative of “That’s Amore” writer Harry Warren), and the Ray Henderson Music Company (representing the namesake songwriter), among others, submitted the complaint to the U.S. District Court for the Northern District of California.

Besides Apple, the case’s defendants include a two-employee Amersham, Buckinghamshire, United Kingdom, company called Pickwick Group, which, according to its website, specializes in selling and distributing popular (older) music. Pickwick Australia is, presumably, one of Pickwick Group’s entities in Australia, while the final defendant, named Mastercorp Pty Ltd, is linked to “Pickwick Record Label’s” YouTube page.

As was also the case in a similar lawsuit filed earlier this month (against Apple and another UK company that appears to reissue old music on the side), once again by the estates of Arlen, Warren, and Henderson, the plaintiffs claim that the “Defendants have failed to obtain any license that would authorize them to reproduce, distribute, or sell the recordings” that they allege are being infringed upon and illegally profited from.

The filing indicates that Pickwick has provided Apple with “over 2,000 pirated recordings,” which are being sold in the iTunes store presently, albeit with slightly modified cover art.

After calling the alleged piracy “flagrant,” the plaintiffs state that the case’s defendants “are nothing more than modern tape pirates.”

Thus, while the music of Harold Arlen and the other plaintiffs is part of the UK public domain, the legal right of UK entities to distribute it to companies like Apple, as well as the matter of mechanical royalties, are less clear.

At the time of this writing, Apple hadn’t commented publicly on this newest copyright-infringement lawsuit.