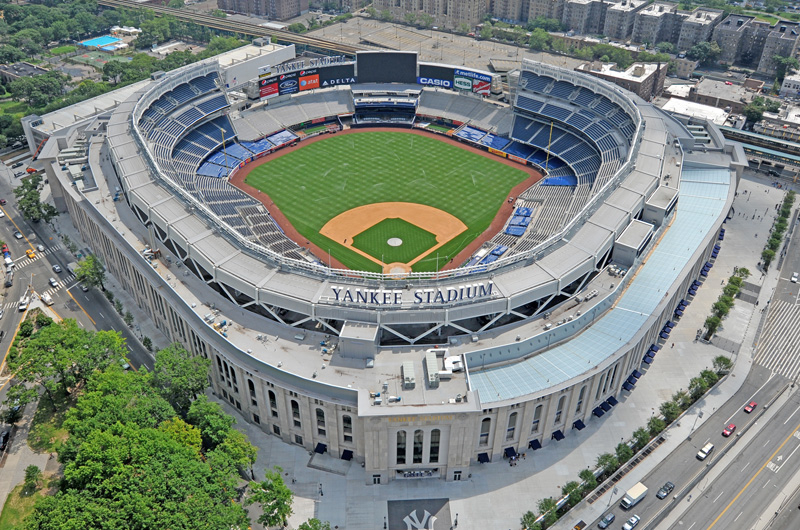 After facing intense heat from both music fans and members of Congress, Ticketmaster reluctantly agreed to allow refunds on postponed concerts — with a few strings attached.  But that’s music: now, two frustrated Major League Baseball ticketholders have filed a class-action lawsuit against Live Nation, Ticketmaster, StubHub, and the MLB.

The plaintiffs, New York residents Matthew Ajzenman and Susan Terry-Bazer, submitted their lawsuit to the U.S. District Court for the Central District of California; a copy of the filing was shared with Digital Music News earlier today.

In essence, Ajzenman and Terry-Bazer are suing because they’ve yet to receive refunds for the MLB tickets they purchased. Ajzenman, for his part, bought some $1,730 worth of tickets directly from the New York Mets’ front office, while Terry-Bazer bought $926 worth of Red Sox-Yankees tickets via Ticketmaster.

Technically speaking, the games Ajzenman and Terry-Bazer have tickets to are “postponed,” which is why they — and many other fans — are still waiting on refunds. However, the legal document emphasizes that “should any [Major League Baseball] games be played this year, it is almost certain that they will be played without spectators.” As such, the plaintiffs should receive their money back sooner rather than later, the complaint indicates.

The New York Mets’ front office hasn’t reached out to Ajzenman with a reimbursement or exchange plan, according to the filing, while Terry-Bazer requested and was denied a refund from Ticketmaster in March.

The MLB’s 30 teams are also named as defendants in the case, for the role they allegedly played in delaying refunds. The plaintiffs allege that Ticketmaster (and Live Nation) “continues to act on its own behalf and jointly with Defendants as to the unlawful conduct alleged herein.” Lastly, StubHub’s status as the “Official Fan-to-Fan Ticket Marketplace of MLB.com” means that it too is responsible for ticketing refund delays, per the court filing.

At the time of this writing, neither the MLB nor the other defendants had addressed the lawsuit publicly. The MLB is reportedly exploring the possibility of initiating the 2020 season in closed-door stadiums in Arizona, Florida, and Texas.

Last week, following much controversy and fan criticism, Ticketmaster and AEG Presents announced that they would start issuing refunds for postponed shows. However, said refunds won’t begin rolling out until May 1st, and the process will be governed by several stipulations, the most notable being a 30-day window to apply for reimbursements.