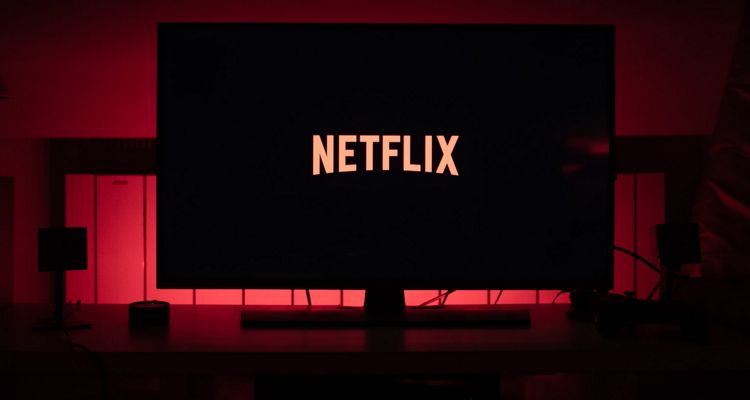 That growth represents a 22% increase year-over-year. Netflix now has 182 million subscribers across the globe, with quarterly revenue of $5.77 billion. The big boom started in mid-March when much of the world went on lockdown to stop the coronavirus spread.

Despite the rosy jump in Netflix subscribers for the quarter, CEO Reed Hastings cautioned investors. A letter to shareholders reveals that Netflix believes the recent spike will result in slower growth later.

“Some of the lockdown growth will turn out to be pull-forward from the multi-year organic growth trend, resulting in slower growth after the lockdown is lifted country-by-country,” the letter reads.

Hastings warned that executives expect viewership to decline and membership growth to decelerate during that time. Another unfortunate side-effect of the lockdown is the shutdown of the production of new shows.

“So, while the global production pause certainly impacts us, we expect to continue to be able to provide a terrific variety of new titles throughout 2020 and 2021,” the letter reads.

The surge is also masking another issue: domestic subscriber growth was slow before the pandemic.

Last quarter, Netflix only added 550,000 subscribers domestically. Much like the major music streamers – Spotify and Apple Music – international subscribers are becoming more critical than ever.

Speaking of music subscriber numbers, those are still unclear. Since the global pandemic, music streaming has been on the decline. People are turning to other forms of entertainment while they’re working from home. According to experts, the drop in audio listening is unsurprising.

“We weren’t really surprised given how audio streaming drops over the typical weekend,” one major label source told Variety. “Thus far, we do not see streams rebounding […], we expect it may be several weeks before we do.”

Unsurprisingly, the consumption of news is up over 30%.