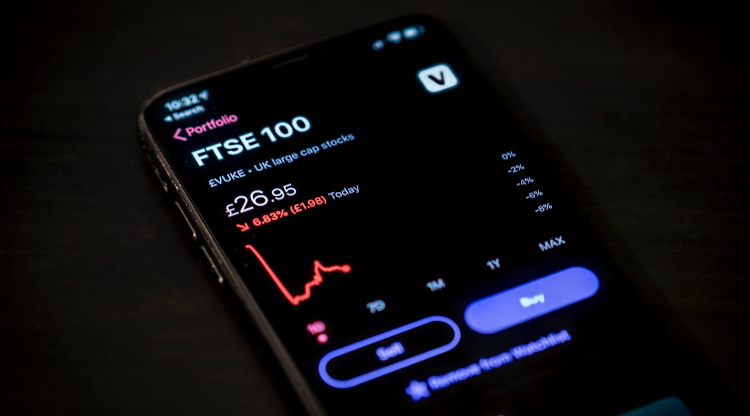 Music streaming service Akazoo is battling serious accusations of fraud, and its stock value is falling as a result.

New York’s Quintessential Capital Management disclosed the possible fraud in a damning report. While the analytical document features many comical images, from emojis to a Pinocchio-esque businessman, its allegations are no laughing matter for Akazoo or its former parent company, InternetQ.

“Akazoo looks like an accounting scheme,” the text states early on. From there, it’s noted that Akazoo is available in far fewer countries than advertised (and is “barely used”), and that it shows signs of “round-tripping,” or temporarily selling assets to shell companies to create the impression of genuine income.

Further, the pull-no-punches text indicates that Akazoo employees are leaving in droves, quite possibly because the company’s “infrastructure is collapsing.”

The analysis includes a number of precise figures, among them the amount that Akazoo spent on “intangible assets” during the last fiscal year (over $10 million) and the income taxes Akazoo has paid historically (right around zero dollars).

Plus, the brand’s income per employee comes out to some $5.6 million (compared to Spotify’s roughly $1.8 million per employee), according to the report.

An abundance of other interesting information is also featured; Quintessential Capital Management professionals went as far as attempting to verify Akazoo’s registered offices. No sign of the company was found in London or Luxembourg, though it does appear to have a presence in Athens, Greece.

Bearing this staggering body of evidence in mind, it shouldn’t come as a surprise that Akazoo’s stock price is suffering. Traded under the symbol SONG, the company has seen its per-share price fall by nearly 20 percent during the last 24 hours, to $1.66.

At the time of this writing, Akazoo officials hadn’t addressed Quintessential Capital’s report publicly. Moreover, the company’s Twitter page hasn’t been updated since 2016.