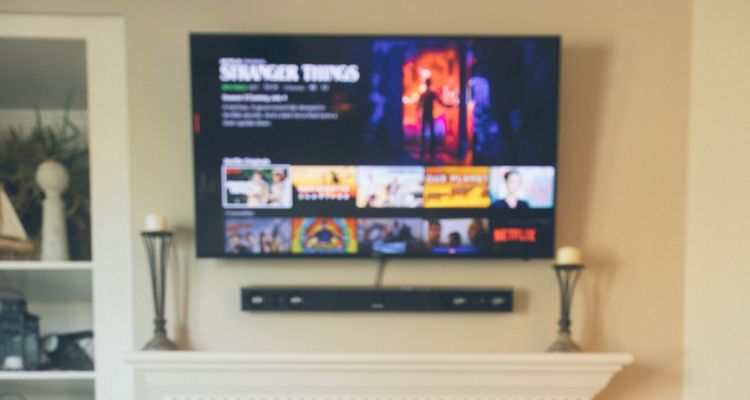 The report reveals the fourth week of March (starting 3/23) saw the most significant rise in streaming. That coincides with the same week that nine states issued statewide stay-at-home orders in the United States. Another 12 had shelter-in-place orders in at least some parts of the state.

Some of the most substantial increases in streaming came from cities that issued orders early. New York, Washington, California, and Illinois lead the way in streaming gains. While the COVID-19 pandemic may be driving growth in streaming, the sector was already booming.

“Organic streaming had been growing over the past few months,” Nielsen’s report notes. That’s primarily driven by the launch of new streaming services like Disney+ and the upcoming HBO Max.

School closings contributed to a large boost to on-demand video streaming among younger demographics. Nielsen reports a more than 60% increase between March 2nd and March 23rd, with the ‘prime-time’ for consumption settling into early afternoon. 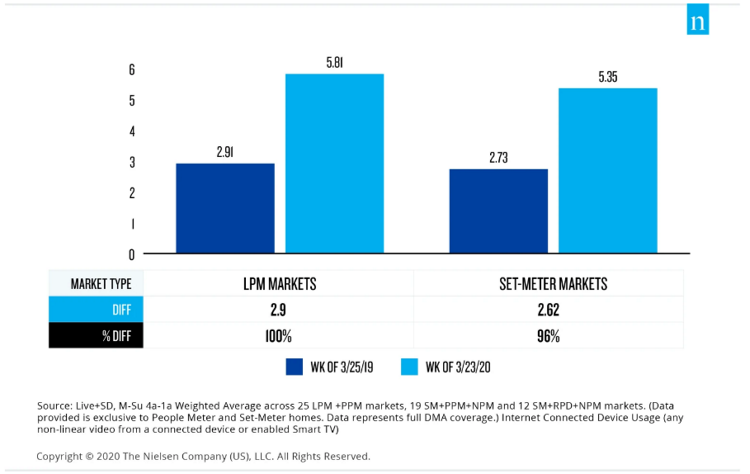 That number represents a 100% increase in early afternoon consumption compared to 2019. Nielsen still hasn’t released data for any of the weeks in April, but the consumption rates have likely grown. By March 30th, over 30 states had statewide stay-at-home orders in place that have not yet lifted.

It’s not clear how much music streaming has dropped – but that hasn’t stopped subscriber growth. A new report from Counterpoint Research suggests music streaming services could see a 25% increase in 2020. 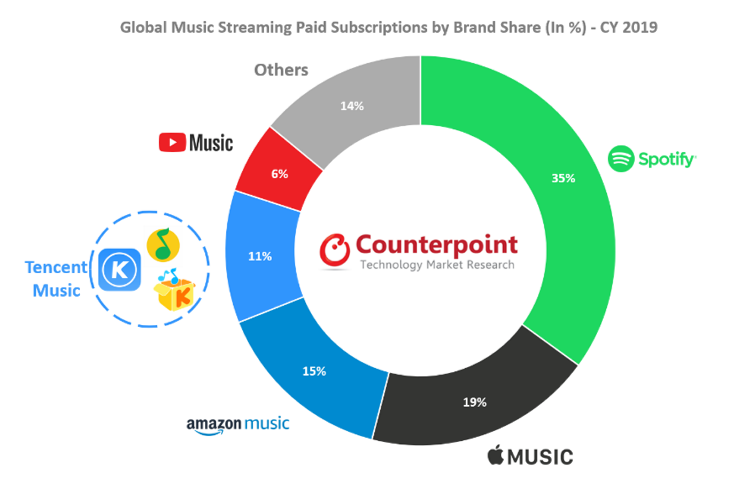