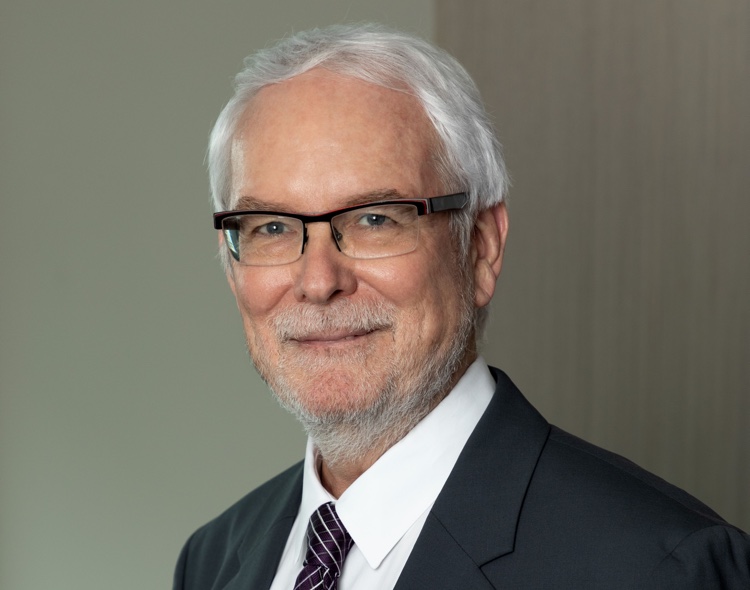 The muted bombshell this week comes from Paradigm Talent Agency, where longtime president Greg Bestick has abruptly resigned.  That follows brutal layoffs at Paradigm, with music- and touring-specific areas taking extreme hits.  But that’s just one part of the carnage at Paradigm, a company suddenly dealing with severely-impaired entertainment and sports industries.  “Paradigm now has to regroup,” Bestick stated in a farewell email. “But the foundation is there, the talent is there, the opportunity to rebuild the business in a new and stronger way is there. All it takes is teamwork and a willingness to see and strive for a better, more hopeful future.”

Incidentally, Songtradr has quickly picked up an ex-Paradigm exec, with other agency alums potentially getting scooped up in the coming weeks. Indeed, there’s a lot of great talent suddenly floating around for those looking to enhance their executive ranks. Here’s our wrap of the latest shuffles.

Twitch has brought on former Spotify director of product management Tracy Chan as its head of product and engineering for music.

Glassnote Records veteran Liz Goodwin will start as Atlantic Records UK’s general manager at the end of the month, replacing Katie White, who will remain on board as an advisor.

Spanish collecting society Sociedad General de Autores y Editores (SGAE) has ousted President Pilar Jurado by a vote of 22 to 13, though the exact reason for her dismissal is unclear presently.

Per SGAE guidelines, the organization’s next oldest vice president, playwright Fermín Cabal (who was born in 1948), will serve as interim president for a maximum of one month, as the Board of Directors selects a full-fledged successor to Jurado.