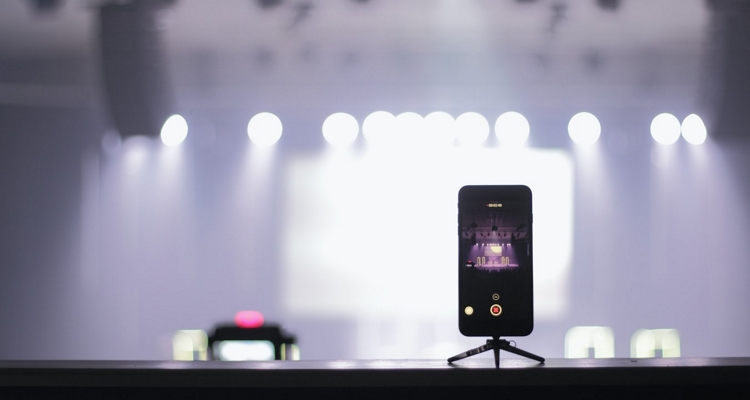 Facebook is making changes to its livestream platform to allow artists to monetize their performances.

Other changes to Facebook Live include the return of Live With, allowing co-hosts to join. These live streams can also be integrated into online-only event pages. Despite the changes, we don’t know how the Facebook Live payment system will work or what commission rates will be.

Twitch splits its advertising and subscription revenue 50/50 with streamers. That means for every $4.99 subscription, live streamers earn $2.50. YouTube’s channel subscription feature is a little more generous, with a 70/30 split favoring the content creator. Unfortunately, you need a YouTube channel with over 100,000 followers before you can use the channel membership feature.

The limitations on other streaming platforms leave Facebook Live open to widespread adoption.

That’s if the commission rates are acceptable. Currently, donation links are live on streams that benefit non-profit groups. Facebook says it will announce more details about its stream monetization plan later.

Twitch saw explosive growth at the end of March and April as musicians lost work during the outbreak. The live streaming site even partnered with SoundCloud to fast-track artist’s profiles to affiliate status for monetization. The growth of live streaming is now becoming an essential part of how artists are supporting themselves during the outbreak.

“To support creators and small businesses, we plan to add the ability for Pages to charge for access to events with Live videos on Facebook – anything from online performances to classes to professional conferences,” the announcement from Facebook reads.

It sounds like just about anybody will be able to set up a paid subscription. That means guitar lessons, singing coaching, and live sessions may soon be available online. Facebook is also experimenting with adding donation features to Instagram live streams to compete with Twitch and YouTube.