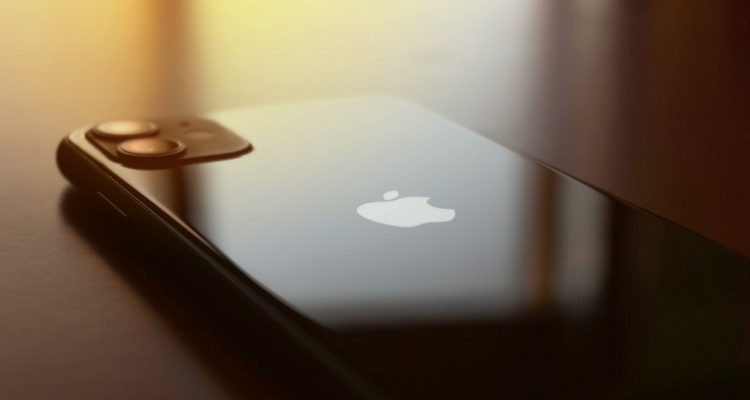 New reports suggest the iPhone 12 may face production delays of up to a month.

The Wall Street Journal broke the news, suggesting the device’s launch may be delayed as well. The development is happening as consumer demand for new devices has plummeted. Coronavirus shutdowns have also wreaked havoc on global supply chains.

New iPhones are produced over the summer for a typical fall launch – usually in September. But this year may be different because of the coronavirus pandemic. Apple is expected to delay that entire process by a month or more.

Rumors suggest that Apple is working on four new iPhones to launch in 2020. We’ve already gotten the budget-priced iPhone SE. Later this year, a 5.4-inch iPhone, two 6.1-inch models, and a massive 6.7-inch iPhone are rumored. Those familiar with Apple’s plans say the company will cut the number of phones it plans to produce by 20%.

Of course, Apple declines to comment on rumors and speculation about upcoming products.

But rumors of iPhone 12 delays began cropping up in late March. Japanese publication Nikkei Asian Review highlighted internal discussions Apple had with its supply chain partners. Those discussions allegedly revolved around delaying the iPhone launch because of production challenges.

Analysts at JPMorgan and Bloomberg are expecting a delayed iPhone 12 launch of up to two months. Early reports suggest this year’s devices will feature a design refresh. The iPhone 12 is also widely rumored to support 5G networks – making it the first iPhone model to do so.

The new iPhone 12 might have Lidar 3D sensors, much like those on the new iPad Pro. Those sensors help devices perform room-scale alternate reality for games and applications.

Android manufacturers like Samsung, OnePlus, and LG already have 5G devices on the market. Apple CEO Tim Cook has downplayed the importance of the technology, saying it is “still in its early innings” of support globally.