Universal Music Inks a Major Partnership With Lego — Which Artists Are First Up? 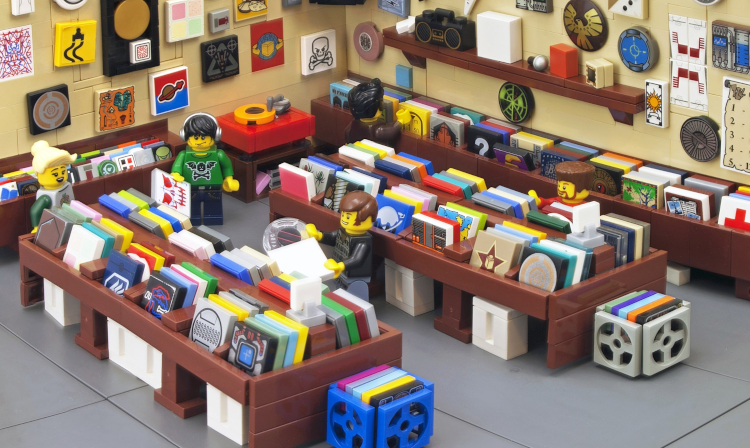 On the heels of last week’s five-year-long exclusive film agreement between Universal Studios and the Lego Group, Universal Music Group (UMG) has signed a global partnership deal of its own with Lego.

The Big Three record label and the Denmark-based toy manufacturer announced their newly inked contract in an official announcement shared with Digital Music News. The deal centers on “the development of a new suite of Lego products,” which the brands expect will become available sometime in 2021. More broadly, “the partnership aims to inspire and support creative development” by enabling children “to connect and creatively express themselves” and their love of music.

The announcement didn’t specify the precise terms of the deal, but it closed by promising that “full details” will arrive later this year. Some of today’s most successful and prominent artists, including Taylor Swift, Rihanna, Kanye West, and Elton John, are signed with Universal Music and its subsidiary labels.

Addressing his label’s partnership with Lego, Universal Music Group’s Global Head of New Business, Olivier Robert-Murphy, said: “Music plays an integral part in every child’s life from the moment they are born and throughout their development. Now through the partnership between the Lego Group and UMG, we will provide a new interactive way of inspiring the next generation of fans and creative visionaries.”

Lego Chief Marketing Officer Julia Goldin said of the deal: “This partnership will see us celebrate the power of merging music and the Lego System in Play, providing children with a whole new way to creatively express themselves by bringing to life music in their own world, their own way.”

The deal comes alongside some solid developments for the mega-label.

One week ago, Digital Music News first reported that despite the coronavirus (COVID-19) crisis, Universal Music had delivered a solid financial performance during the first quarter of 2020, including total revenues of nearly $2 billion. And earlier this month, Judge John A. Kronstadt dismissed a high-profile class-action lawsuit against UMG, which stemmed from the 2008 Universal Studios fire.